The opposition to the draft law by intellectuals and civil society is increasing as the bill awaits passage in Rajya Sabha. 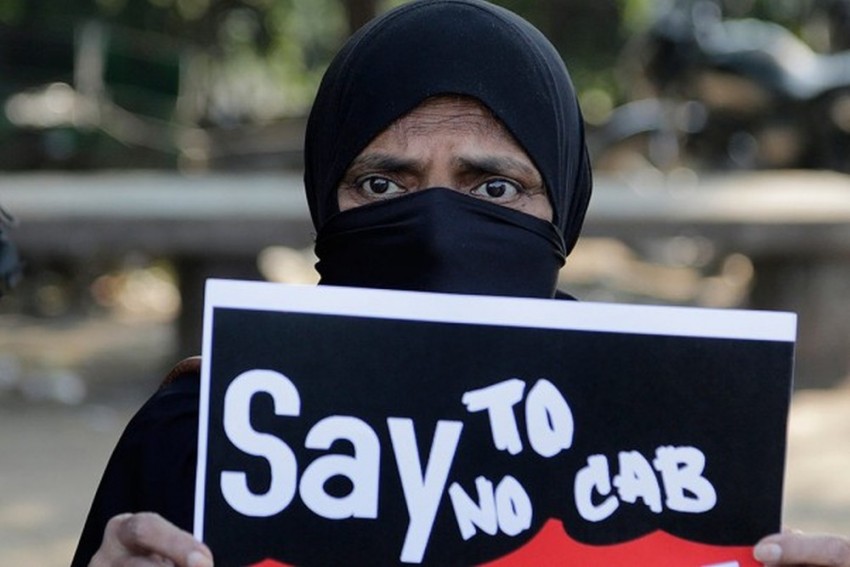 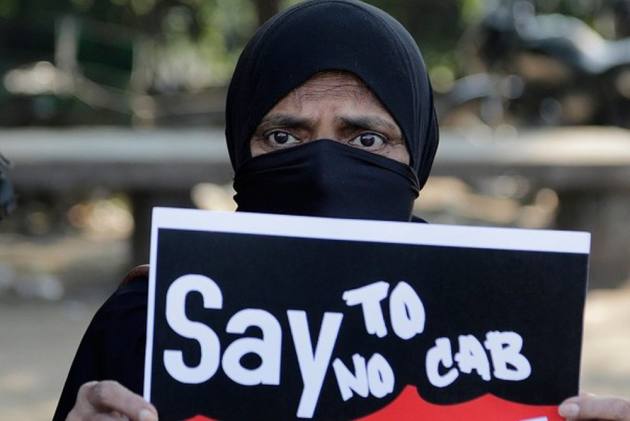 More than 600 intellectuals, including writers, filmmakers and academicians published a statement on Tuesday opposing the Citizenship (Amendment) Bill, saying it will alter the "character of the Indian republic".

Another group of over 200 intellectuals and civil society members also wrote a letter of opposition against the Bill.

This comes a day after over 1000 scientists and scholars from across India unanimously expressed their "dismay" over the Citizenship Amendment Bill and demanded an "immediate withdrawal" of the same. They said the Bill violates the "spirit of the constitution".

The amendment proposed in the bill, tabled by Home Minister Amit Shah and passed by Lok Sabha on Monday after seven hours of heated debate, will allow non-Muslim refugees from Bangladesh, Pakistan and Afghanistan to get Indian citizenship. It is now awaiting nod from Rajya Sabha.

The statement of appeal by 625 signatories says, "The Citizenship (Amendment) Bill, 2019 tears to shreds the inclusive, composite vision of India that guided our freedom struggle," adding that, "It is a Bill that will alter, fundamentally, the character of the Indian republic."

"For the first time since the founding of our free and secular republic, the Bill makes religion the key to citizenship... For the first time, there is an attempt, by statute, to exclude Muslims from the possibility of amnesty and citizenship — for no reason other than their religion," the statement underlined.

Read Here: Why Only Hindu, Sikh, Jain And Buddhist Refugees Qualify To Be Indian Citizens

"The Citizenship Bill, as well as a nation-wide NRC, will unleash widespread division and suffering among people across the country — rather than address the critical needs of the people," their statement said.

"It violates the secular principles enshrined in the Constitution — including Articles 14,15, 16 and 21 which guarantee the right to equality; equality before the law; and non-discriminatory treatment by the Indian state," the statement said.

They demanded the government to not "betray" the Consitution while calling on people to push for maintaining the "Constitutional commitment to an equal and secular citizenry."

Meanwhile, a group of 230 activists, academics, artists and concerned citizens of Gujarat wrote another letter in opposition of the CAB.

They said in the letter that the Bill "conveniently omits Ahmadis from Pakistan, Rohingyas from Myanmar, and Tamils from Sri Lanka, proving that the bill is not about protecting refugees, but instead is intended simply to advance the agenda of Hindutva."

Saying that the Bill will change "the character of this nation forever", the signatories warned, "By converting India into a homeland of Hindus, it (the Bill) mimics a dangerous idea of ethnic citizenship which has always provoked disharmony and violence across the world, including in the neighbouring country of Pakistan."

Expressing concern over the financial cost of the scheme if the draft legislation is passed to become law, the letter refered to the NRC process that cost the public exchequer a hefty Rs 1,600 crore.

It also underlined that there has been "little to no communication" with neighbouring countries over the practical side of the Bill if it becomes law regarding the deportation of illegal immigrants.

Protests have erupted all across the country, especially in the North East, after the Bill was passed by Lok Sabha.