Sheila Dikshit, the Delhi Congress president, was reportedly accompanied by other local leaders. The meeting comes months before the assembly elections in the national capital. 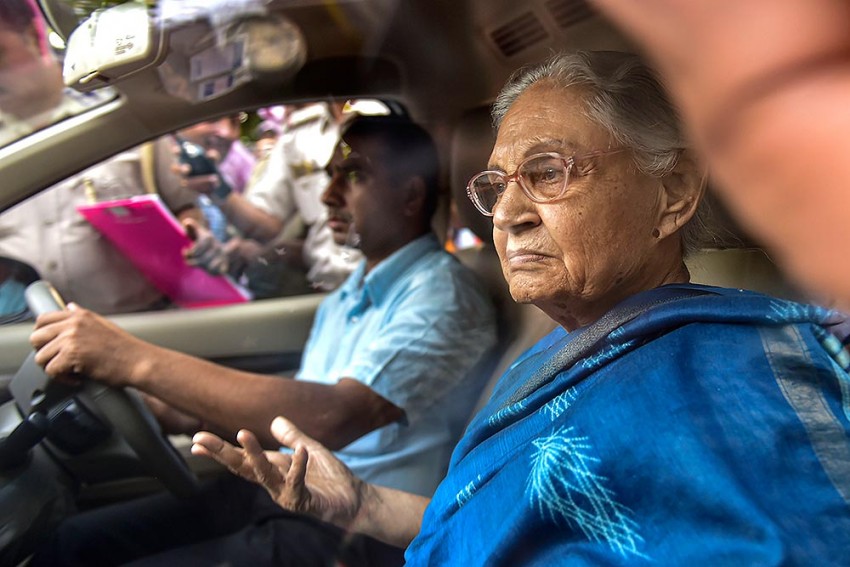 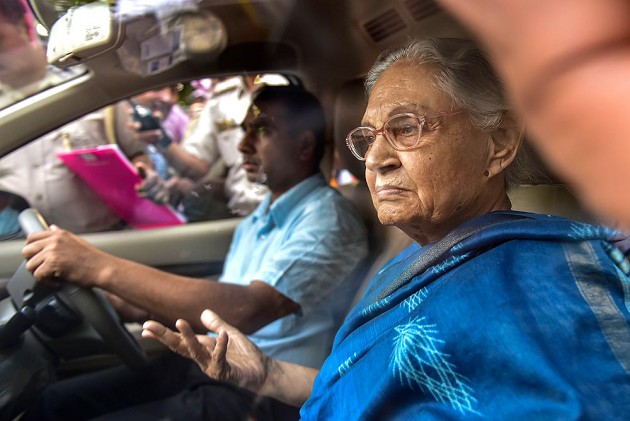 The two leaders discussed issues related to electricity and water in the national capital.

"Dikshit raised the power and water crisis faced by people during the meeting with the chief minister and demanded the withdrawal of fixed charge hike in electricity bills," Delhi Congress working president Haroon Yusuf said after the meeting.

The chief minister assured that the fixed charges will be brought to the previous lower rates, he said.

Aam Aadmi Party(AAP) chief spokesperson Saurabh Bhardwaj said the complaints of the Congress leaders were replied to with facts during the meeting following which they did not have anything to say.

Congress had alleged that there has been a hike in the electricity bills after the increase in fixed charges in the last month. Hence, Congress is demanding, the Kejriwal government to forgive people's electricity bill for the next six months.

Dikshit, the Delhi Congress president, was reportedly accompanied by other local leaders. The meeting comes months before the assembly elections in the national capital.

In her first step towards the preparation for the February 2020 assembly polls, Dikshit directed district and block presidents to form a panel of three probable candidates from every assembly seat which must consist of one woman.

This means that of all names that will come forward, 33 per cent will be women.

The decision was taken during a meeting of leaders, chaired by Dikshit on Tuesday to chalk out the strategy for the forthcoming Assembly polls.

The step came after Kejriwal announced free rides for women on bus and metro across the city.

"Though we want women's participation to increase while giving tickets, 'winning' factor will be important. Dikshit herself is a woman and is committed to the rights of women," Delhi Congress working president Rajesh Lilothia said when asked whether the party is planning to field 33 per cent women in the forthcoming Assembly polls.

Responding on Kejriwal's recent announcement to provide free public rides to women in Delhi, Lilothia said, "Free metro and bus rides were an election stunt by Kejriwal. Earlier, the Congress government in Delhi had made applicable 50 per cent reservation for women in the municipal corporation."

Congress failed to win any seat in the recently concluded Lok Sabha elections.