The injured have been rushed to Gauhati Medical College and Hospital for treatment. 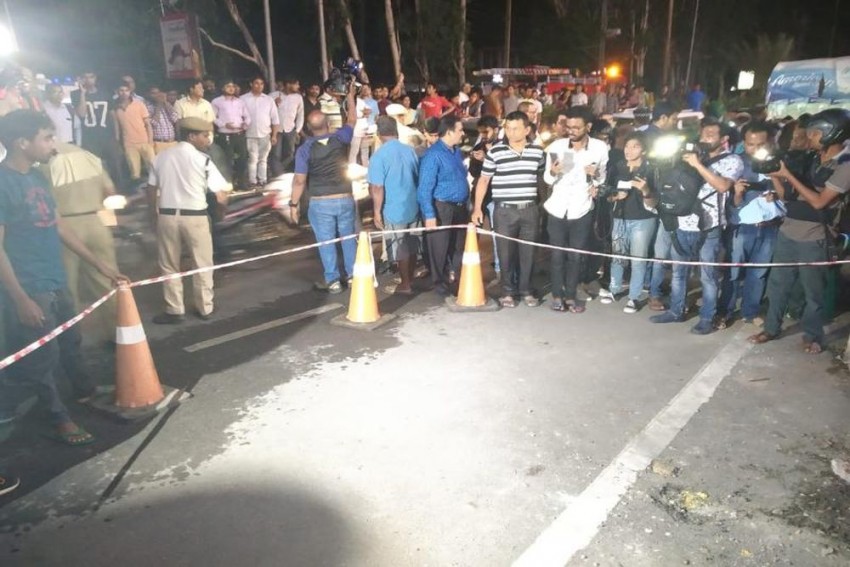 The injured have been rushed to Gauhati Medical College and Hospital for treatment.
Abdul Gani 2019-05-15T20:46:16+05:30 Two SSB Jawans Among 6 Injured In Blast At Assam State Zoo 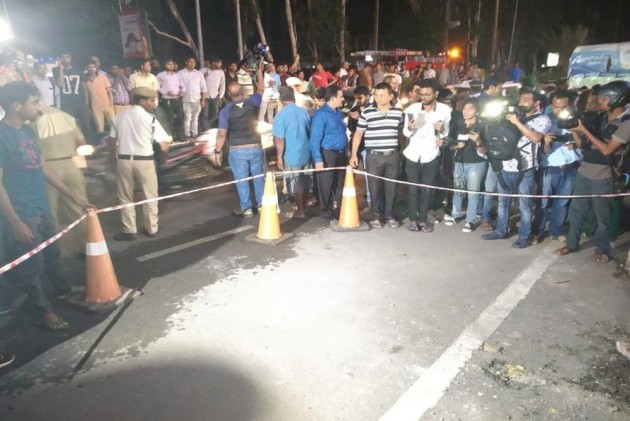 At least six people, including two SSB personnel, sustained injuries when a suspected grenade went off in the heart of Guwahati on Wednesday., the police said. The incident took place in the RG Baruah Road near the Assam State Zoo.

The injured have been rushed to Gauhati Medical College and Hospital for treatment.

Police said that it’s too early to comment on who was behind the attack.

Onlookers said the miscreants targeted the police and SSB personnel who were on routine duty on the road.

Assam Chief Minister Sarbananda Sonowal condemned the attack and asked the Director General of Police to nab the culprits at the earliest.

Commissioner of Police of Guwahati Deepak Kumar said that the culprits might have targeted the police and the security personnel.

“Though we are not sure as of now, they might have targeted the police and security personnel as this is the place where police carry out routine checking. We can tell you the details only after the investigations,” Kumar told the reporters.