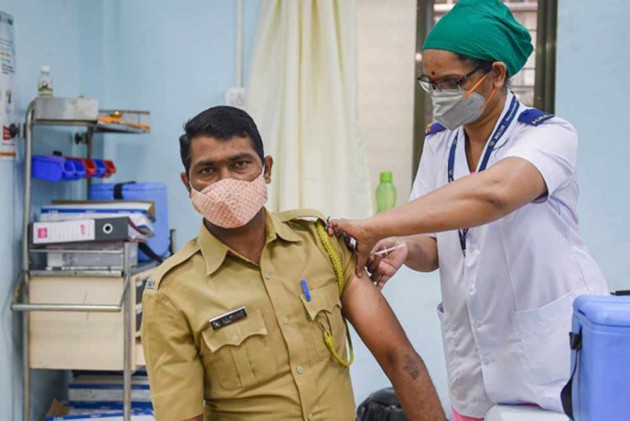 As many as seven states and Union territories have reported zero Covid-19 fatalities in the last three weeks, while 15 others have not registered any deaths due to the virus in the past 24 hours, the health ministry said on Tuesday.

The ministry further added that authorities have been successful in restricting the virus and reducing casualties.

Officials, however, noted that the last national sero-survey findings have shown that over 70 per cent of the population is still susceptible to the disease.

While some states have performed well, others need to improve their vaccination coverage, Bhushan said.

"These are the states we are in touch with and we are telling them to increase their coverage," he added.

Bhushan further said the Centre has advised states and UTs that all frontline workers must be scheduled for vaccination at least once by March 1, 2021.

"Out of these 8 cases, causality assessment of 5 cases (2 deaths and 3 hospitalized) was conducted. Among hospitalised cases, all three were discharged. Two have been diagnosed as anaphylaxis; classified as vaccine-product related reaction (known and expected reactions following vaccinations) and one case diagnosed as syncope: classified as immunization triggered stress response (anxiety reaction)," he said. He further added that none of the fatalities were related to vaccination

Bhushan said histopathology and chemical analysis report in three death cases are awaited from the state government. "We are making a standard template through which we will put information in public domain," he said.

There is no evidence of presence of South Africa variant of SARs-CoV-2 in India so far, but we are keeping a watch, he said.