The news has sparked fresh rumours that Shiv Sena is looking for alternatives, away from the BJP, to form the next Maharashtra Government. 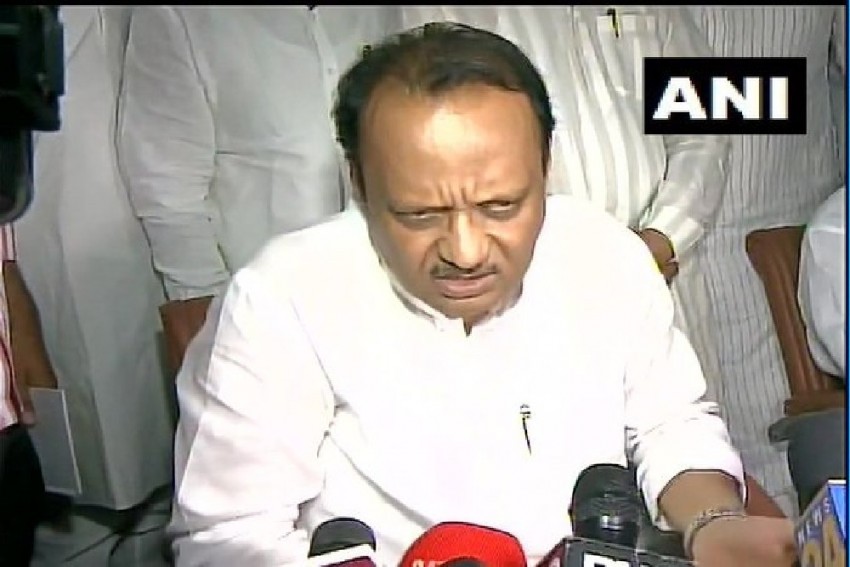 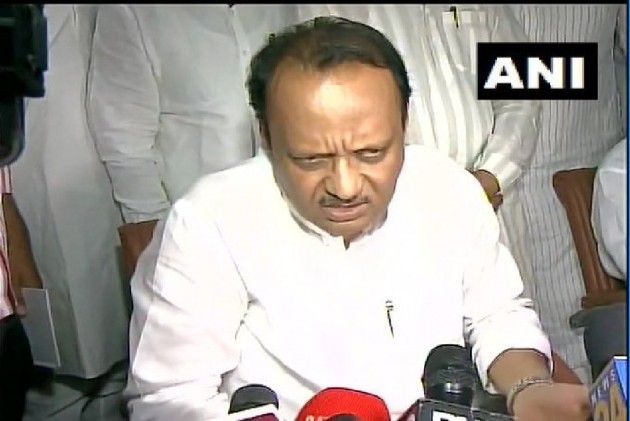 Amid a power-sharing tussle between the Bharatiya Janata Party ( BJP) and the Shiv Sena in Maharashtra, Nationalist Congress Party (NCP) leader Ajit Pawar on Sunday said that Sena's Sanjay Raut has contacted him and he will be soon responding to him.

While speaking to media in Mumbai, he said, "I have received a message from Sanjay Raut a while ago. I was in a meeting so could not respond. This is the first time after elections that he has contacted me, I do not know why he has messaged me. I will call him in a while."

In the morning, NCP leader Nawab Malik had hinted at lending support to Sena in Maharashtra saying, "it is up to the Shiv Sena to decide whether it wishes to do politics with respect or wants to face insult as it did in the past five years".

The current term of Maharashtra government ends on November 8. State Minister Sudhir Mungantiwar had earlier said the state might head for the President's rule if the government is not formed before November 7.

The BJP emerged as the single largest party by winning 105 seats while the Sena emerged victorious on 56 seats in the 288-member Maharashtra Assembly.

(with input from agencies)