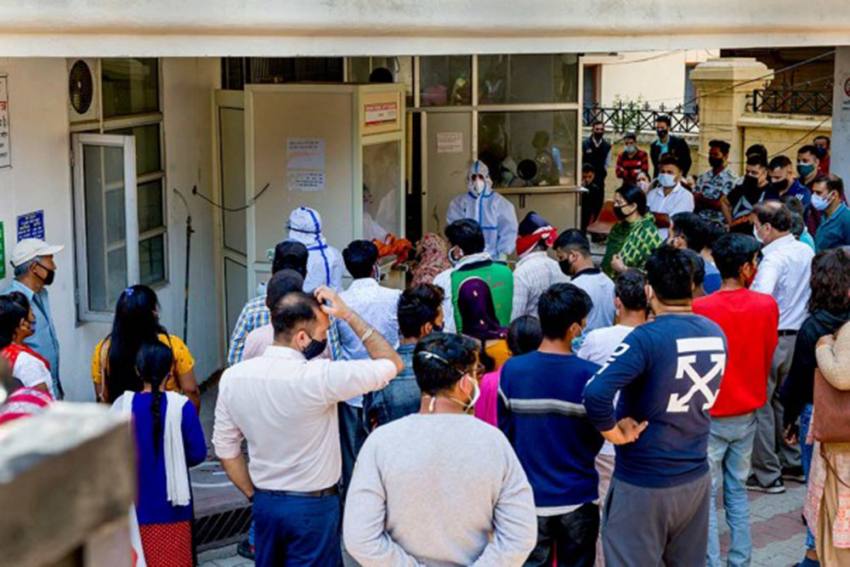 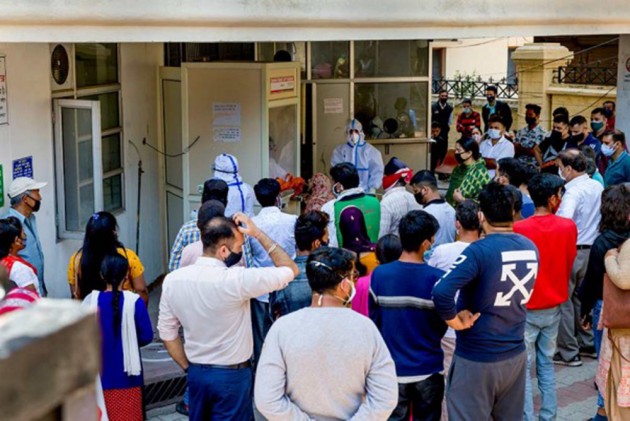 With Covid-19 sneaking into the hill state's vast rural population and also isolated mountain hamlets, the panchayats and the elected representatives in Himachal Pradesh have ruled in favour of a stricter “lockdown” and scaling up the vaccination drive without delay.

The state health officials and deputy commissioners have warned the state government of dire consequences as the virus has spread to the villages which house 85 per cent of the state’s population, many far away from the pandemic-hit urban areas.

As Chief Minister Jai Ram Thakur on Wednesday held a two-hour virtual interactive session with 3,500 panchayat representatives, including gram pradhans, BDC chairman and zila parishad chairpersons, an overwhelming majority asked for extending the corona curfew for some more days, making it more strict, and simultaneously ramping up the vaccination.

The data compiled by the state’s health department clearly reflects a major shift of corona infection to the villages. This, senior health officials, claim was result of non-adherence to Covid protocols, mass gatherings in weddings and movement of the infected urban residents to the villages, a few also arriving from high-load areas of Delhi, Noida, Mumbai, Pune and Ahmedabad.

During the chief minister’s meeting another aspect came out clearly that several families tried to hide information about infection and did not go for testing believing it was a common flu and viral fever.

Despite restrictions imposed by the government, the rural wedding season was on in full swing with nearly 150 to 250 people attending the events, even 400 in certain cases.

“Natis — a popular local dance, community feasts (dhams) —attended by persons already infected by the virus led to a massive outbreak in the villages, to be discovered only later during testing or when the number of deaths began to rise,” admitted N.S Chauhan, a Kotkhai resident.

In a Mandi village, of 78 people tested for Covid, 58 were found positive. This was the outcome of a marriage held on April 28.

“You have to keep strict vigil during the current marriage season as it has been found that people are showing scant regard for rules at these events,” the chief minister said.

Only 20 people should be allowed to participate in wedding functions if permission has been taken from the local SDMs.

The slow vaccination drive is now a worrying factor for the villages, with each village reporting five to six deaths.

The state government on Wedneday announced that the vaccination drive for those in the age group of 18-44 years will begin from May 17.

Himachal minister for panchayats Virender Kanwar said the panchayats are strongly in favour of vaccination despite the earlier hesitancy.

Earlier, the chief minister asked officials to help transport Covid-19 patients under home isolation to hospital should the need arise.

There should also be a strict check of people coming to the villages from outside. They should be home quarantined, he added.

How To Tackle Second Covid Wave: 9 Points From Opposition To Centre