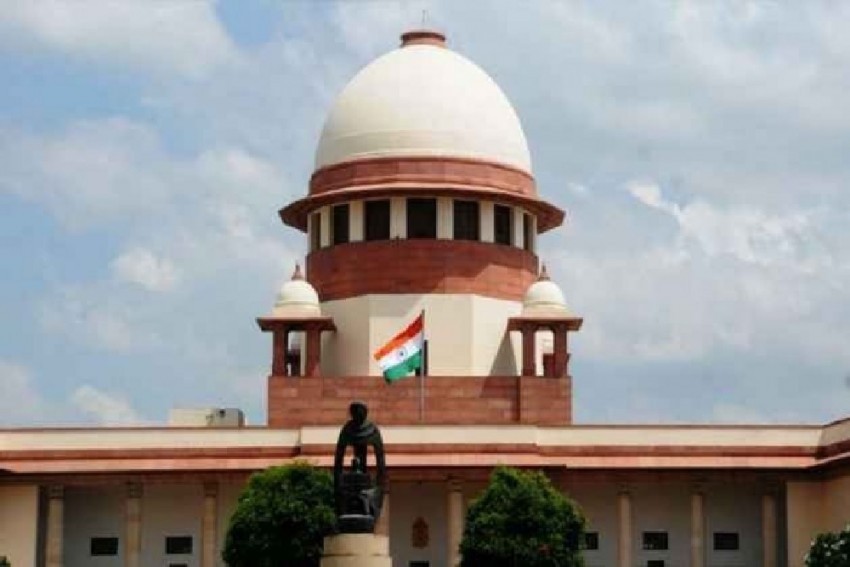 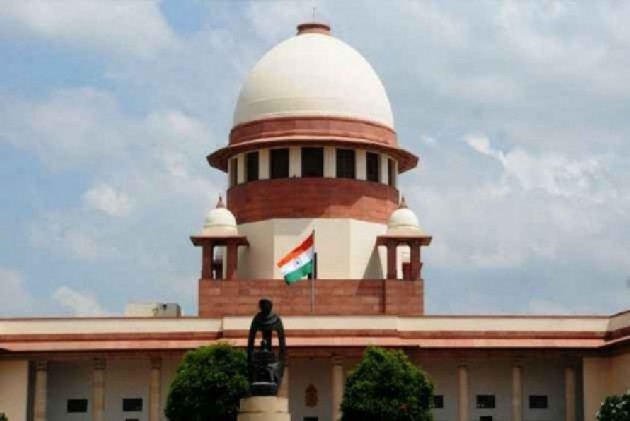 The Supreme Court on Thursday took cognisance on its own over reports of the woman going missing after she posted a video online alleging that a former MP and BJP leader Swami Chinmayanand harassed her.

The issue, which was mentioned before the apex court on Wednesday by a group of lawyers urging it to take cognisance in the matter, would come up for hearing on Friday before a bench of Justices R Banumathi and A S Bopanna.

UP police claimed the student was spotted at a Delhi hotel on Wednesday but had left the place before officials reached there. A search is underway to trace her.

On Thursday, Kotwali police station in-charge Pravesh Singh said the woman's hostel room in Shahjahanpur was sealed last evening to avoid trespassing and evidence tampering. Her mother had visited the hostel on August 24 after the news the student had been missing spread but she found her room locked.

Uttar Pradesh Women Commission chairperson Vimla Batham talked to the "family members of the kidnapped girl and assured them justice by ensuring unbiased probe and her recovery," the Commission said in an official statement.

Batham also talked to the Shahjahanpur SP and the Bareilly Zone ADG and inquired about the case, a day after the commission sought a report from the district administration.

The student's college's principal told PTI that though classes began on August 5, she has not attended any since. He said she had begun working at a library after college hours on July 2018.

In the video she posted online, the student alleged she has "evidence" that the 72-year-old three-time Lok Sabha member, who was a minister of state in the Atal Bihari Vajpayee government, had harassed and threatened to kill her.

Her father later filed a written complaint, accusing Chinmayanand of sexually harassing his daughter. But the politician's lawyer Om Singh claimed his client was being blackmailed and had received a message on WhatsApp on August 23, the day the video surfaced, demanding Rs 5 crore ransom.

"There is not an iota of truth in their claims," the lawyer said.

The student's mother has said she talked to Chinmayanand over the phone after visiting her hostel and he told her he was in Haridwar and will try to find her after his return to the city.

The same day, her father said, the family received a call from the woman and she told her mother she was fine.

Her father said he called back on the phone number and was told it was the reception of a hotel in Mahipalpur in Delhi. But, according to UP police, she was spotted in a hotel in Delhi's Dwarka on Wednesday and she was seen accompanying a man in the CCTV footage.

Shahjahanpur police said Chinmayanand has been booked on charges related to abduction for murder and criminal intimidation.