The apex court rapped the CBI for transferring its officer probing the sexual assault case and said it amounted to a violation of its order. 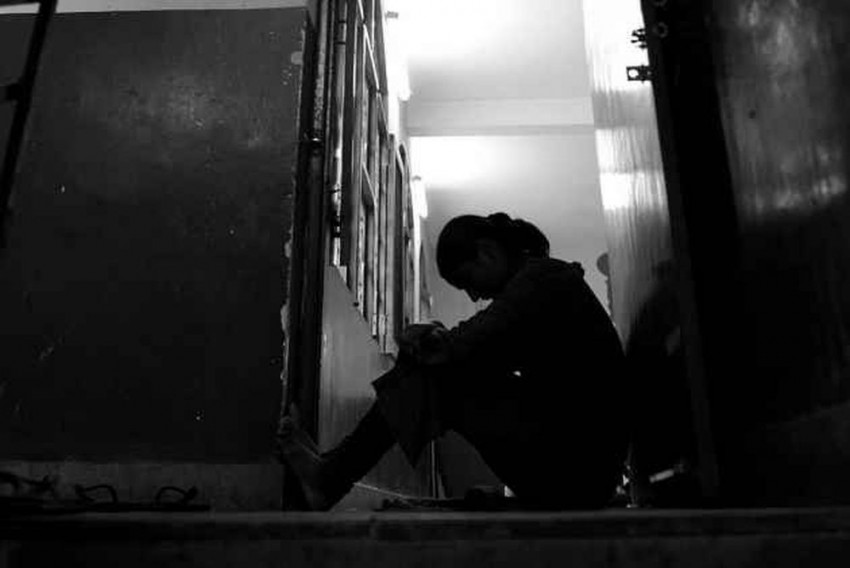 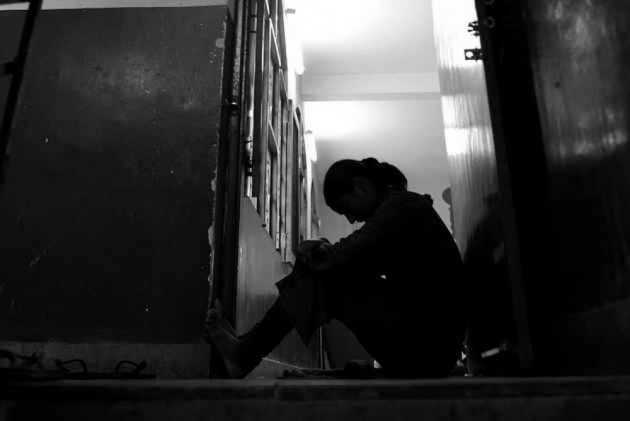 The Supreme Court on Thursday ordered the transfer of the Muzaffarpur shelter home sexual assault case from Bihar to a court in New Delhi and slammed the state government for its management of shelter homes.

A bench, headed by Chief Justice Ranjan Gogoi, said the cases should be transferred from the Bihar CBI court to a POCSO (Protection of Children from Sexual Offences) Saket trial court within two weeks.

It ordered the Saket trial court to conclude the trial within six months.

The apex court also rapped the CBI for transferring its officer probing the sexual assault case and said it amounted to a violation of its order.

A bench asked the investigating agency to file an affidavit giving an explanation.

"Enough is enough. Children cannot be treated like this. You cannot let your officers treat children this way. Spare the children," the top court told the Bihar government.

It said the court will summon the chief secretary if the state fails to give all information.

Several girls were allegedly raped and sexually abused at an NGO-run shelter home in Muzaffarpur. The issue came to light in May last year following a report by the Tata Institute of Social Sciences (TISS).