Appearing for Azad, senior advocate Kapil Sibal said they understand that there are national security issues in Jammu and Kashmir, but the entire seven million population cannot be 'locked down'. 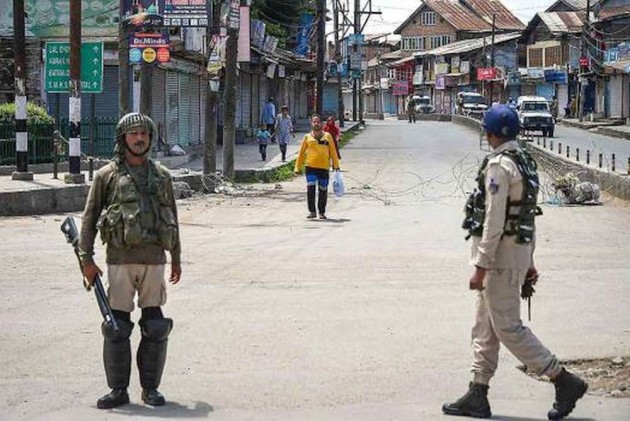 The Supreme Court reserved on Wednesday it's verdict on a batch of pleas including that of Congress leader Ghulam Nabi Azad challenging restriction imposed in the erstwhile state of Jammu and Kashmir following abrogation of provisions of Article 370.

Appearing for Azad, senior advocate Kapil Sibal said they understand that there are national security issues in Jammu and Kashmir, but the entire seven million population cannot be "locked down".

Advocate Vrinda Grover, appearing for Kashmir Times Editor Anuradha Bhasin, termed the curbs "unconstitutional" and said the restrictions have to pass the test of proportionality.

On Tuesday, the Jammu and Kashmir administration justified imposition of curbs on Internet services in the erstwhile state after abrogation of the special status given under Article 370, saying separatists, terrorists and Pakistan's Army made attempts on social media to instigate people for 'jihad'.

The Centre on November 21 justified the restrictions saying that due to the preventive steps taken neither a single life was lost nor a single bullet fired.