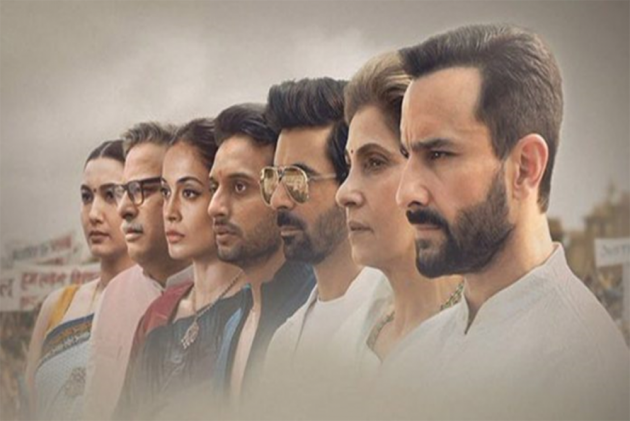 The Supreme Court Wednesday declined to grant interim protection from arrest to the makers and actors who starred in the web series-- ‘Tandav’. However, the apex court said they can seek bail from concerned lower courts.

Besides seeking quashing of the FIRs, the pleas also sought clubbing of FIRs.

The SC bench sought responses from states such as Uttar Pradesh, Madhya Pradesh, Karnataka, Maharashtra, Bihar and Delhi on the pleas.