The move comes after the Centre filed a plea requesting the court that the 2018 judgement which decriminalised adultery under the Indian Penal Code be unapplicable to the armed forces. 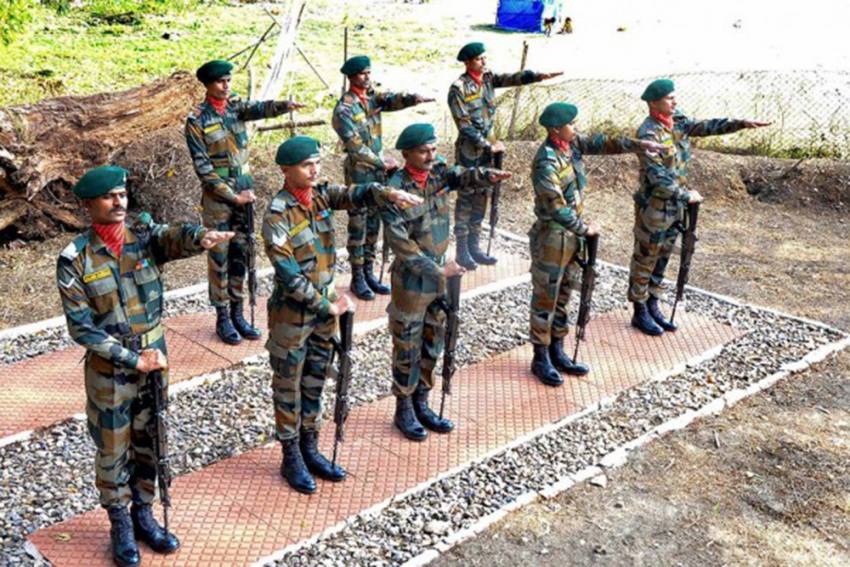 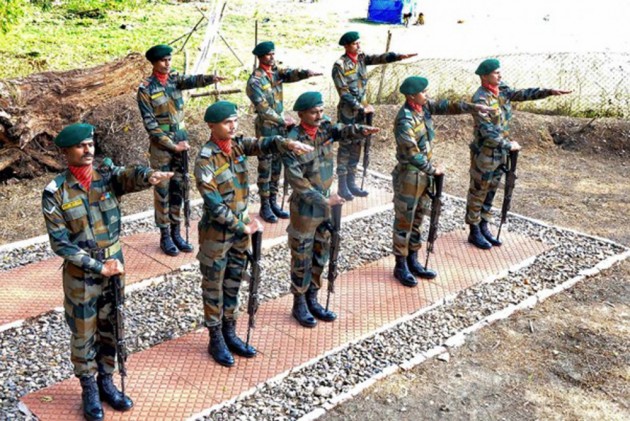 A Supreme Court bench on Wednesday proposed setting up a five-judge Constitution Bench to clarify the court’s position regrading making adultery a punishable offence for the armed forces. The apex court also issued a notice in this regard and har referred the matter to Chief Justice S A Bobde.

The move comes after the Centre filed a plea requesting the court that the 2018 judgement which decriminalised adultery under the Indian Penal Code be unapplicable to the armed forces.

A bench comprising Justices R F Nariman, Navin Sinha and K M Joseph, after issuing the notice to the PIL petitioner and others on the Centre's plea, referred the matter to Chief Justice S A Bobde for setting up of a five-judge Constitution Bench which can clarify the position.

In a path-breaking verdict, a five-judge Constitution bench in 2018 headed by the then CJI Dipak Misra unanimously struck down Section 497 (adultery) of the Indian Penal Code and declared that adultery is not a crime and the penal provision was unconstitutional as it dented the individuality of women and treated them as "chattel of husbands".

The apex court, in a September 2018 judgment, however had said that adultery would continue to be a ground for seeking divorce in matrimonial disputes.

The Centre, in its interim plea, has sought clarification and a direction that the judgement be not made applicable on special statutes and rules governing the armed forces which take actions on its personnel for indulging in adulterous relationships to ensure discipline in forces.
It has been said when jawans and officers are posted in forward inhospitable areas, their families are taken care of at base camp by other officers and the laws and rules, providing actions for indulging in adulterous or promiscuous activity, help in maintaining discipline.
A soldier can be cashiered from service on grounds of unbecoming conduct for committing adultery with a colleague's wife, it said.

Adultery was punishable by a maximum five years in jail or fine or both. Striking down the law, the apex court had said that the section 497 of the IPC was manifestly arbitrary, archaic law which is violative of the rights to equality and equal opportunity to women.