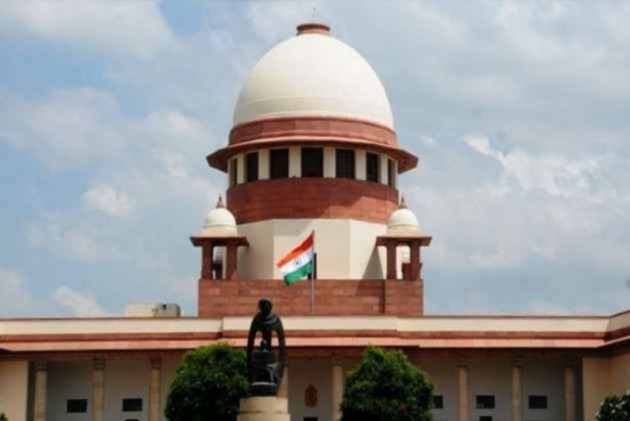 The Supreme Court on Friday granted interim protection to five BJP leaders, including Mukul Roy and MPs Kailash Vijayvargiya and Arjun Singh, in criminal cases lodged against them in West Bengal and directed the state police not to take any coercive action.

A bench headed by Justice Sanjay Kishan Kaul sought response from the West Bengal government on five separate pleas filed by BJP leaders alleging foisting of criminal cases to deter them from political activities and said interim protection from coercive action will continue till the next date of hearing.

The bench posted the batch of pleas for further hearing in the second week of January. Besides Roy, Vijayvargiya and Singh, two other BJP leaders Sourav Singh and Pawan Kumar Singh have moved the apex court for protection in cases lodged against them in the state.

While granting protection to these five leaders, the bench directed the Ministry of Home Affairs to submit in a sealed cover a report regarding alleged scuffle between TMC workers and security staff of West Bengal BJP leader Kabir Shankar Bose, who has filed a separate plea in the apex court.