'Sanskrit Is Pride Of India’: Rajasthan Revenue Board Chairman

Chairman of the Board of Revenue in Rajasthan Rajeshwar Singh said it is due to this ancient language, India is known in the entire world. 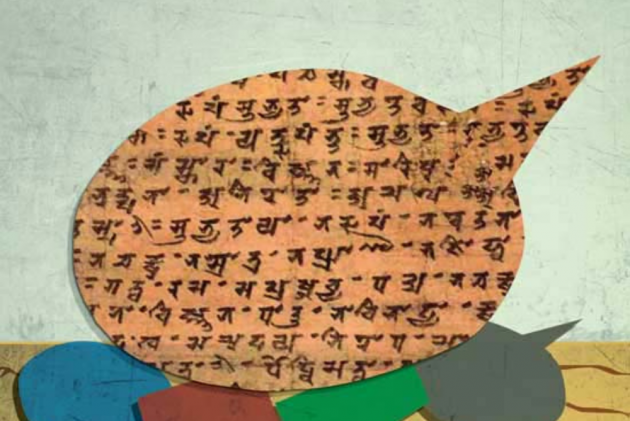 Terming Sanskrit language ‘pride’ of India, Chairman of the Board of Revenue in Rajasthan Rajeshwar Singh on Saturday said the country is recognised in the whole because of it.

"Sanskrit is a symbol of the pride of India. India is recognised in the whole world as a religious, spiritual and cultural nation because of Sanskrit," he said.