Expressing anguish over the attack, actor Tovino Thomas, who is starring in the film, said the ''contractual set' of film 'Minnal Murali' was destroyed by a group of 'racialists'. 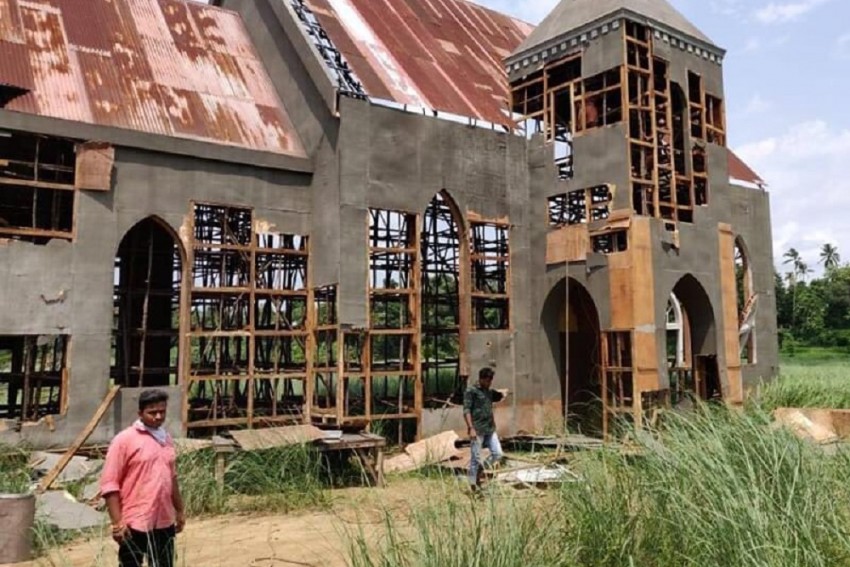 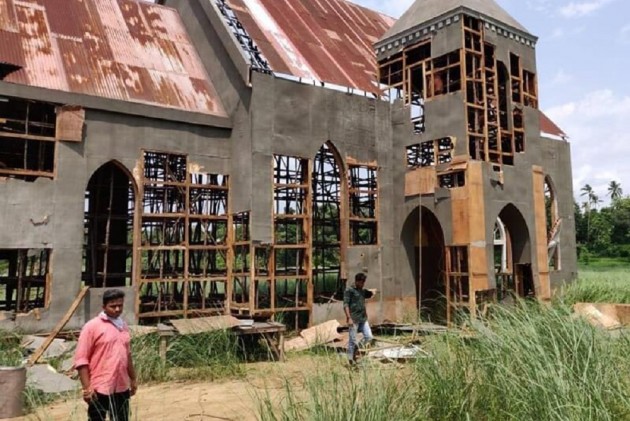 Members of a right wing group allegedly vandalised the film set of a Malayalam movie near Thiruvananthapuram on Sunday, prompting a sharp reaction from Kerala Chief Minister Pinarayi Vijayan who warned the culprits of strong action.

Expressing anguish over the attack, actor Tovino Thomas, who is starring in the film, said the "contractual set" of film "Minnal Murali" was destroyed by a group of "racialists".

Police said an investigation has been launched into the incident after registering a case against a group of persons who allegedly involved in the vandalism, police said.

In a Facebook post, leader of the right wing group called AHP, Hari Palode congratulated a district leader of "Rashtiya Bajrang Dal" for destroying the set raised in the sand bed of Periyar river in Kalady, near a temple.

He has also posted photos of alleged vandalism in his facebook page.

"Such an act should not have happened in our state," Vijayan said in Thiruvananthapuram in response to a query.

Referring to the incidents of targeting film sets and crew of movies in other parts of the country allegedly by certain 'communal elements' as part of implementing their communal agenda, the Chief Minister said, "This was not accepted by the people of this country."

"All these are done by a particular sect of communal element in our country. A common sentiment prevails against them in the country," he said.

Noting that the movie set was constructed in March by spending lakhs of rupees and shooting was stopped due to lockdown, Vijayan sought to know, "what religious sentiment was hurt" due to the erection of the film set there.

"Everyone knows why such a set was created. Kerala is not a place for such communal elements to indulge in vandalism. Strong action will be taken against this act," Vijayan said.

Actor Thomas said "Minnal Murali"s first schedule at Wayanad had been in progress when the set for the second schedule began construction at Kalady.

It was carried out by art director Manu Jagad and team, under special instructions by stunt choreographer Vlad Rimburg.

"For this, we had the rightful permission from the authorities concerned. And as we were about to start shooting in this set which was built on a considerable cost, the whole country went into lockdown, following which our shoot was paused, just like all others", he said.

"It is during this prevailing uncertainty that this contractual set was destroyed by a group of racialists.

The reasons they cite for this unceremonious act are not understood to our senses till now, "the actor wrote on his Facebook page.

"We have heard of movie sets being vandalised by religious fanatics in northern parts of the country. Now, its happening to us right here. It has caused us a lot of distress, and even more of anxiety. We have decided to go ahead with the legal proceedings," he said.

AHP General Secretary Hari Palode said complaints were filed with the authorities against raising the film set near the temple.