According to legal experts, Bollywood Actress Rhea Chakraborty would have been granted bail, had she been accused of ‘consuming’ drugs rather than ‘financing’ them for Sushant Singh Rajhput. 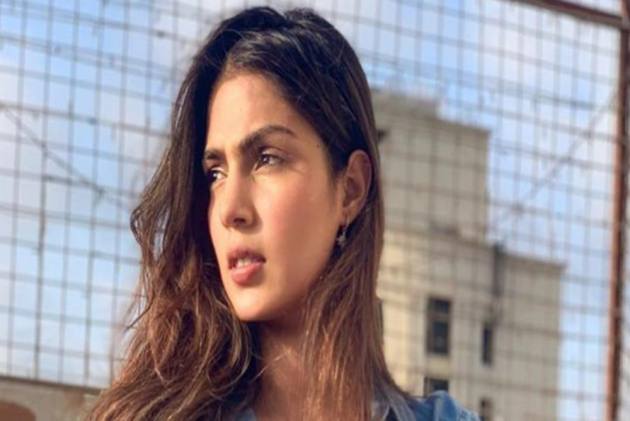 A Greater Bombay district court refused to release Bollywood actress Rhea Chakraborty on bail on September 11. The copy of the court order came three days later on September 14. It provides an interesting legal twist in the case.

The allegation against Rhea Chakraborty is that she asked her brother Showik Chakraborty to arrange for drugs. Showik allegedly arranged it from--Zaid Vilatra and Abdel Basit, the two co-accused in the case.

According to reports, Sushant Singh Rajput was supplied drugs by Vilatra and Basit, which were allegedly paid for by Rhea Chakraborty. The proof of transaction is Rhea’s credit card details, which show Rs 12,000 paid to one of the drug suppliers, according to the Narcotic Control Bureau (NCB).

NCB has alleged that since the actress paid for the drugs which was supplied to Sushant, it amounts to finance of drug trafficking.

“This means that she didn’t sell it (drugs) to Sushant but she financed it. Due to this, her offence falls under Section 27-A of the law, known as the Narcotic Drugs and Psychotropic Substances Act (NDPS Act) 1985,” says Nishant Kr. Srivastava, Founder & Managing Partner of law firm Actus Legal Associates & Advocates.

According to Section 27-A of the NDPS Act, anyone found involved in illegal finance of drug trafficking, can be subjected to 10-year rigorous imprisonment which may extend to twenty years.

This also means that if a person finances any of the following activities such as illegal trafficking, cultivation, production, procurement, possession or sale of drugs, he/she is an accused under section 27-A of the NDPS Act.

“Except section 27-A, all other sections deal with attempt, conspiracy, preparation, possession, use or consumption of drugs and psychotropic substances in "small quantity" and these are bailable offence with punishment ranging from one year to three years,” says Srivastava.

However, he added that since NCB has invoked section 27-A, the offence becomes serious and non-bailable. “Interestingly, this section doesn’t mention any quantity of the drug. It means financing any quantity, be it small or large, invites the same punishment,” said Srivastava.

The court in its bail order has referred an interesting case of 2009 in the Kerala High Court in which a person bought drugs from the seller but had paid only half of the money. The remaining half was promised to be paid later. The prosecution alleged that the seller had financed it, hence making him an accused under section 27-A. However, the Kerala High Court had granted the accused bail holding that “sale of the narcotic drug on credit is different from financing the activity of the sale of a narcotic drug.”

According to the Greater Bombay district court order, the Kerala High Court had also added that, “It cannot be said that a person who did not receive the value in full of the drug would be in a more disadvantageous position than a person who got the full price of the same. The expression “financing” is not related to the payment of the value of the narcotic drug.”