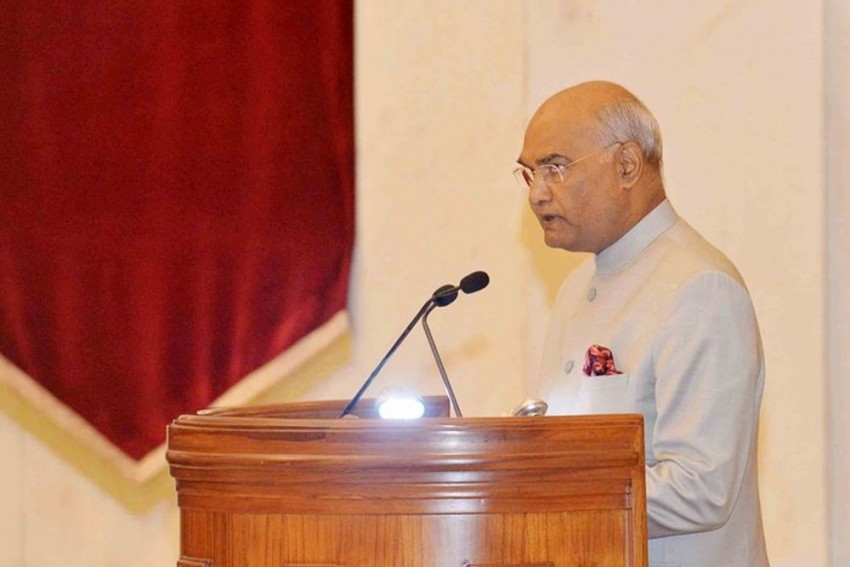 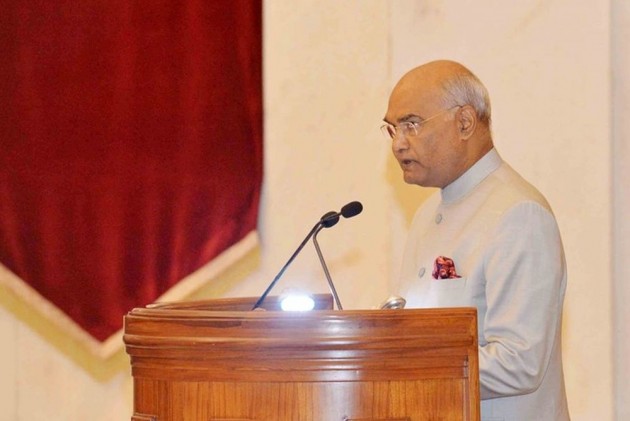 As many as 48 people will be honoured, eight of them posthumously, with Jeevan Raksha awards for meritorious act of human nature in saving the life of a person, the Home Ministry announced on Friday.

The decoration of the award (medal, certificate signed by the Union Home Minister and lump sum monetary allowance) is presented to the awardee in due course by the respective Union Ministries, organisations and state government to which the awardee belongs.

Will Withdraw Support To NDA Over Citizenship Bill If Needed: Zoramthanga