‘Over the past year, we have witnessed a lot of disruption in different sectors. Much of it is still there. Yet, disruption does not have to mean despair,’ PM Modi said at a virtual summit today 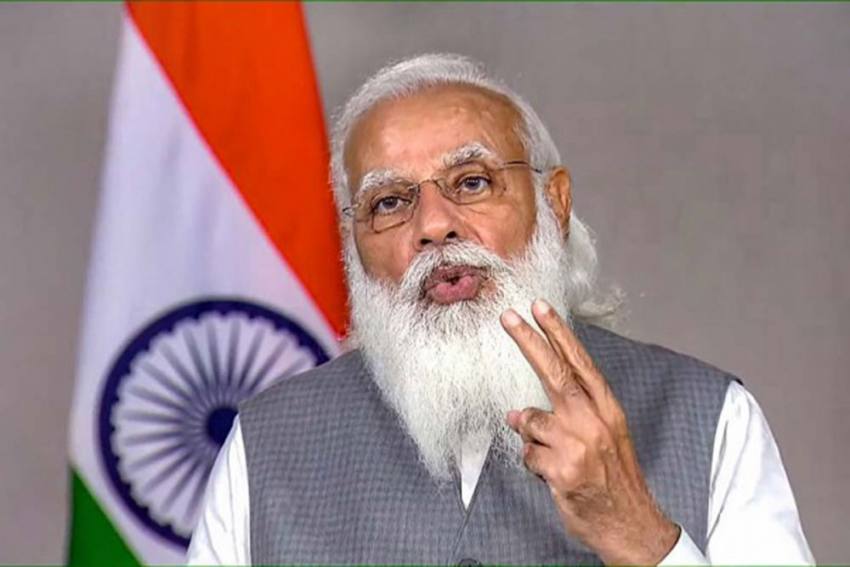 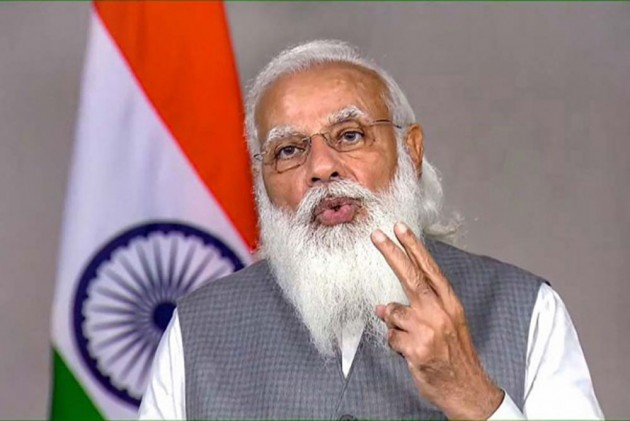 Prime Minister Narendra Modi on Wednesday said disruption should not lead to despair and stated that despite the Covid-19 pandemic adversely affecting the economy, the Centre has implemented huge reforms across sectors – “from mining to space, from banking to atomic energy”.

The prime minister made the comments while virtually addressing the VivaTech Summit.

Stating that the country has witnessed disruption in several sectors, Modi said the nation must “keep the focus on the twin foundations of repair and prepare” in an apparent reference to the need to augment healthcare infrastructure in the country as well as prop up the economy.

"Over the past year, we have witnessed a lot of disruption in different sectors. Much of it is still there. Yet, disruption does not have to mean despair," he added.

The Indian economy suffered its worst contraction in decades in the fiscal year ended March 31, 2021, as the pandemic-induced lockdown impaired economic activity.

Meanwhile, the wholesale price-based inflation accelerated to a record high of 12.94 per cent in May, on rising prices of crude oil and manufactured goods.

In the backdrop of these developments, Modi said despite economic hinderances, the Centre continued with the reforms that would help sustain higher growth rates after the world emerges from the pandemic.

"India offers what innovators and investors need," Modi said. "I invite the world to invest in India based on the five pillars of talent, market, capital, eco-system and culture of openness."

Stating that India's strides in the world of tech and start-up are well-known, he said the country is home to one of the world's largest start-up eco systems and several unicorns have come up in recent years.

Covid: Most Drugs For Treating Adult Patients Not Recommended For Kids