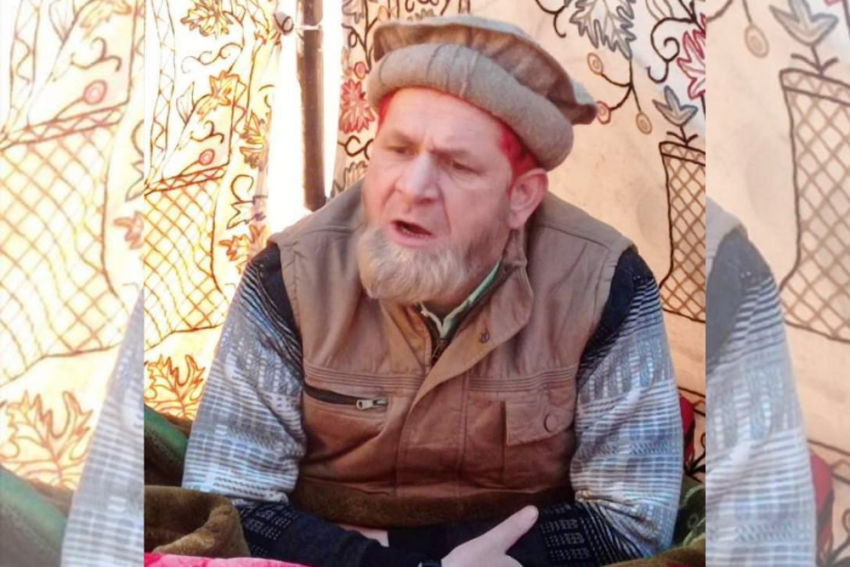 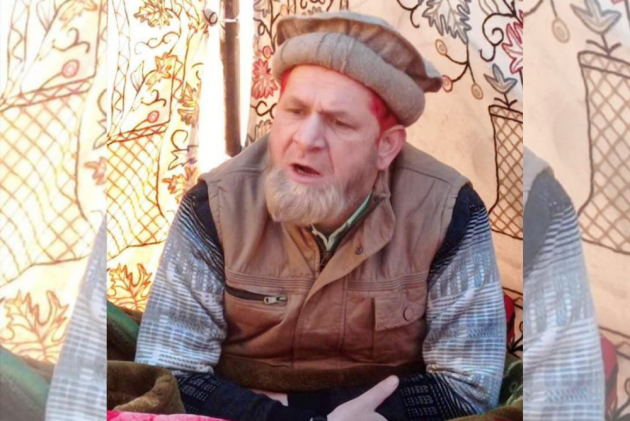 As support for the Palestinian cause is growing in Kashmir, the Jammu and Kashmir on Saturday arrested a religious preacher two days after he was seen praying for the well-being of Palestinians and justified their struggle against Israel.

According to family members of the religious preacher Sarjan Barkati, the police arrested him on Saturday from his residence allegedly for raising hands in prayer in support of the Palestinian struggle. The family said Barkati had delivered his sermon on Eid in his native village Reban for the first time after his release last year.

During his brief speech of about six minutes, the religious preacher talked about the current situation in Palestine and praised the courage of the people of Palestine, dubbing them “victims” and raised slogans in favour of Palestine.

A senior police official when asked whether Barkati was arrested for raising slogans in favour of Palestine, he said, “When you know all this, why you are asking us.” However, another official while pleading anonymity told Outlook that a lot of people have been speaking in favour of Palestine and no one among them has been arrested. He declined to comment when asked why Barkati has specifically been arrested. Kashmir inspector-general of police Vijay Kumar didn't pick up the phone.

Barkati was released in October last year after remaining in custody for over four years. In 2016, he was booked under Public Safety Act for organising anti-government rallies.

Meanwhile, Kashmir Zone Police in a series of tweets said, “J&K Police is keeping a very close watch on elements who are attempting to leverage the unfortunate situation in Palestine to disturb public peace and order in the Kashmir valley. We are a professional force and are sensitive to public anguish. But J&K police has a legal responsibility to ensure law and order as well. It, however, wouldn’t allow cynical encashment of the public anger to trigger violence, lawlessness and disorder on Kashmir streets. Expressing opinion is a freedom but engineering and inciting violence on streets is unlawful. All irresponsible social media comments that results in actual violence and breaking of law including Covid protocol will attract legal action.”

For the past few days, there has been a lot of social media support in favour of Palestine in Kashmir. A senior journalist tweeted, “America always uses double standards in world conflicts. Calling #Hamas as terrorist organization for retaliation of #Israeli attacks on civilians in #Palestine and they had same approach towards #Taliban before defeat in #Afghanistan #Gaza Under Attack.”

“Palestine is no match to Israel in terms of military power. Even many Arab countries together cannot match Israeli might. But the way Hamas responded, it makes one to believe that Israel is not invincible. Israelis have got besieged in underground bunkers and shelters to escape Hamas rocket fires. The iron domes Israelis used to destroy these rockets in air have succeeded only to a limit. Some rockets, which the domes could not detect, even fell near the nuclear site of Israel....together Arabs can do wonders. The problem, however, is that they don't want to do anything beyond condemnation statements,” reads another post of a political analyst on social networking site Facebook.