The family members of the politicians, lodged at SKICC sub-jail in Srinagar, said the rodents have so far bitten at least three leaders. 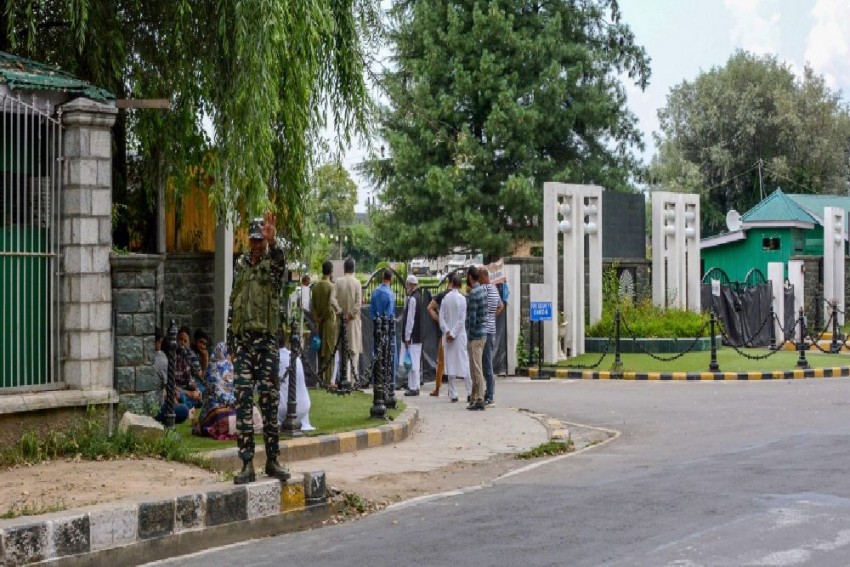 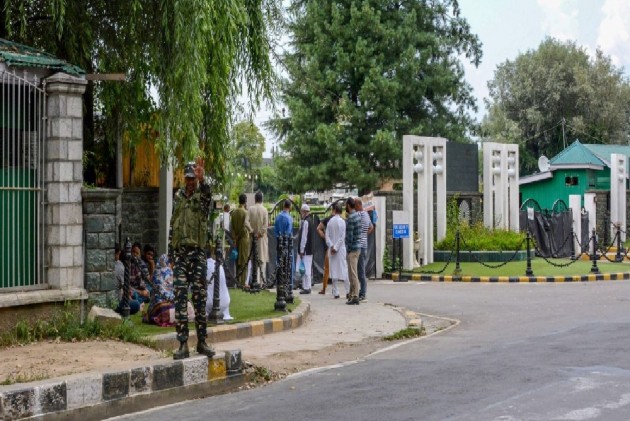 Kashmiri political leaders detained in Centaur Hotel, located inside Sheri Kashmir Convocation Centre by the banks of world-famous Dal Lake, have been terrorised by rodents.

The hotel, turned into a sub-jail since August 5 to detain political leaders across party lines, is one of the posh hotels in Kashmir Valley. Yet, the high-profile detainees are spending sleepless nights.

The family members of the politicians said the rodents have so far bitten at least three leaders.

A close relative of Nizamudin Bhat confirmed that the latter was bitten by rats. “It is a sad reality and it has happened in the sub-jail,” he said, adding Bhat was provided medical treatment.

A family member who recently paid a visit to the SKICC sub-jail said the leaders are complaining of the rats and their unending detention. “They ask a lot of questions, mostly about why they have been placed under detention and when they would be released."

The government has lodged a number of political leaders at the SKICC sub-jail hours after announcing the abrogation of Article 370. In an attempt to thwart any protests, the government launched a massive crackdown across Kashmir Valley detaining 3500 persons.