The statement by Defence Minister Rajnath Singh would assume significance in the backdrop of demands made by the Opposition for a debate on the issue. 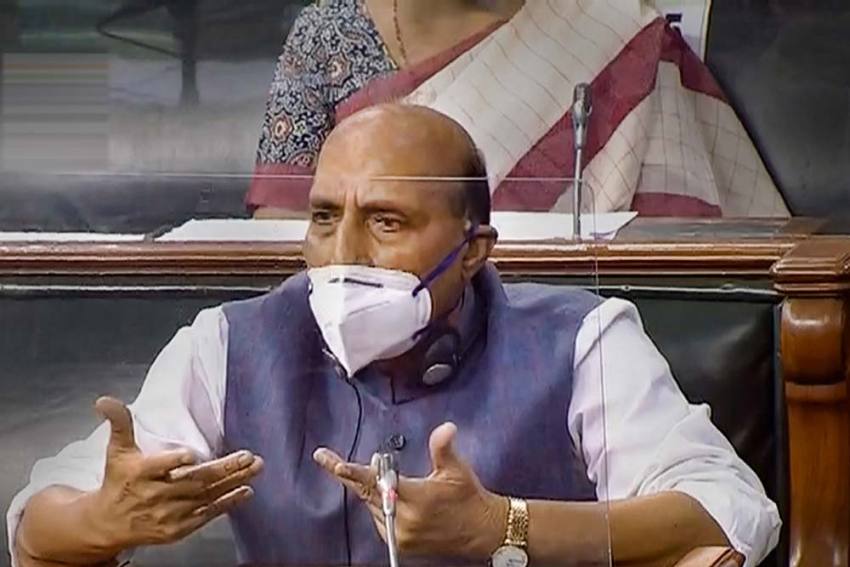 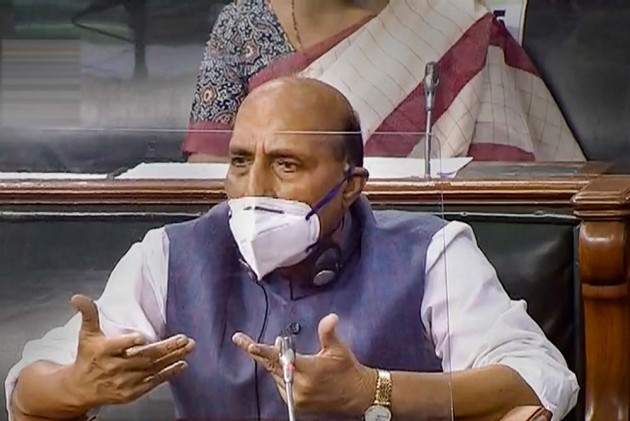 Defence Minister Rajnath Singh is likely to make a statement in Parliament on Tuesday on the continuing standoff between Indian and Chinese troops along the LAC in eastern Ladakh.

The statement would assume significance in the backdrop of demands made by the Opposition for a debate on the issue.

Meanwhile, the Union Cabinet and the Cabinet Committee on Economic Affairs are also likely to meet over video conferencing on Tuesday afternoon, government sources said.

During the monsoon session, which began on Monday, the opposition is seeking to corner the government on its handling of the standoff with China along the Line of Actual Control in Ladakh, the COVID-19 situation, economic downturn and unemployment, and is pressing for discussions on these issues.

An updated business agenda for the Lok Sabha session on Tuesday said Singh will make a statement in the lower house on "the developments on our border in Ladakh".

The Congress and other opposition parties raised these demands in the first business advisory committee (BAC) meeting for Lok Sabha chaired by Speaker Om Birla on Sunday, but no time has been allocated yet for these discussions.

The BAC for Lok Sabha will be held again on Tuesday afternoon to further discuss the first week's business schedule.

Similar demands have been raised by the Congress in the BAC for Rajya Sabha as well.