One of the convicts has sent a letter PM Narendra Modi and Madras HC's Chief Justice asking for mercy killing for herself and her husband. 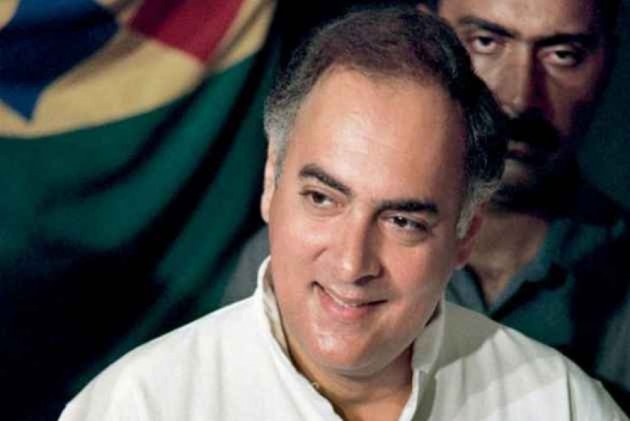 Nalini, lodged in Special Prison for Women in Vellore, is one of the seven convicts in the case. She has sent a letter to Prime Minister Narendra Modi and Madras High Court's Chief Justice Amreshwar Pratap Sahi demanding mercy killing, jail sources said.

Earlier this year, she had filed a petition in the Madras High Court seeking direction to Tamil Nadu Governor Banwarilal Purohit to release all the seven convicts as per the decision of the Tamil Nadu government cabinet in 2018, recommending their release under Article 161 of the Constitution.

However, the High Court dismissed her petition as it couldn't order the Governor to take action.

All the convicts have been in prison since 1991, the year a woman LTTE suicide bomber blew up herself, killing Rajiv Gandhi on the spot at an election rally near Chennai.