Rahul Gandhi Takes a Break From Bihar, Checks Into Priyanka’s Cottage In Shimla

The Congress leader is expected to spend a couple of days in Shimla before returning to campaign in Bihar. 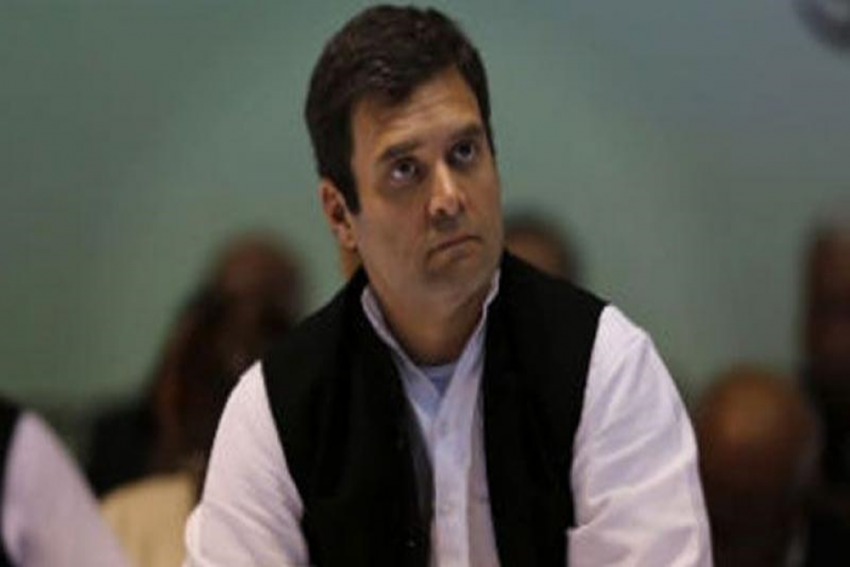 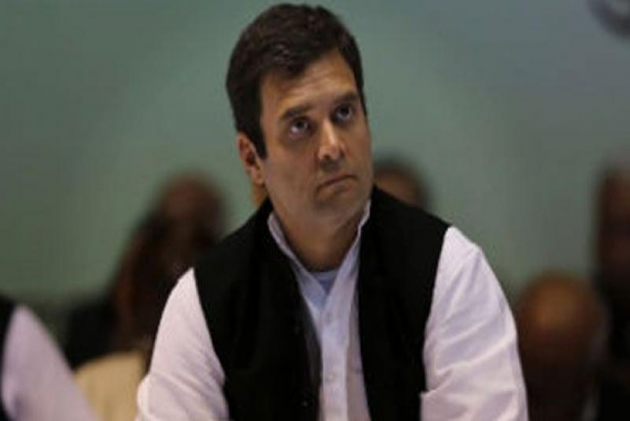 Taking time off from the Bihar campaign after the first phase of the polling ended  October 28, Congress leader Rahul Gandhi has reached Shimla, where he will stay at his sister Priyanka Gandhi Vadra’s cottage located at Chharabra, 13 km from the capital.

The Congress leader, who along with some family friends left Delhi around 5 am, reached Shimla around 1 pm, and drove straight to Chharabra.

Senior police officials said the information about Rahul Gandhi’s travel plans to the hills was received last evening and arrangements for his security were made immediately.

“We don't  have exact details about his return plans but it is believed he will spend time at his sister’s quaint bungalow in the high-security zone of Chharabra hills, at least for the next two days. He has no plans to meet anyone from the party. Visitors are strictly prohibited," a top police official told Outlook.

The next two phases of polls in Bihar are slated for November 3 for 94 constituencies and thereafter on November 7 in the last phase for the rest of 78 assembly constituencies.

On October 28, polling was held in the first phase for 71 constituencies. The counting of votes to be held on November 10.

This is the first time Rahul Gandhi has visited Shimla since the Covid-19 pandemic began.   AICC general secretary Priyanka Gandhi Vadra was also here twice to enjoy the cool climate of the hills, after taking written permission of Deputy Commissioner Shimla in August 2020.

Reports said Rahul Gandhi is scheduled to join the party’s campaign on November 3 and 4. He will address rallies in Bihariganj, Araria, and Kishanganj, say party sources. Till then he will spend time at Priyanka Gandhi Vadra's house --a three-story cottage built-in hill architecture with beautiful surroundings and deodar trees.

Recent snowfall at the higher hill, especially Rohtang Pass and Lahaul-Spiti has caused a considerable drop in the temperature during the night hours. However, the days are bright and sunny.

Congress leaders when contacted declined comment, saying "It's purely a private visit of Rahul Ji as he wanted to spend time away after a long Covid induced lockdown since March 2020.”