The Assam party unit is preparing hard to make it a success as the state has seen massive protests against the CAA in recent days. 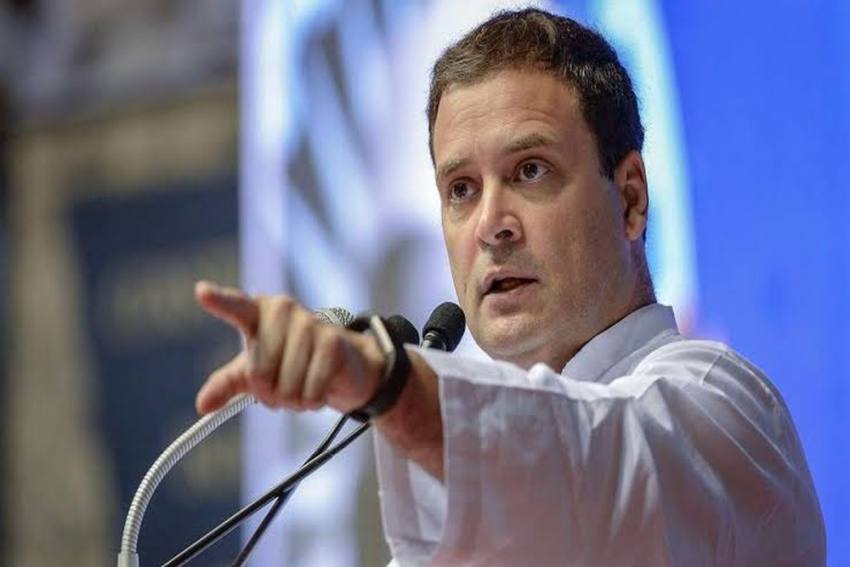 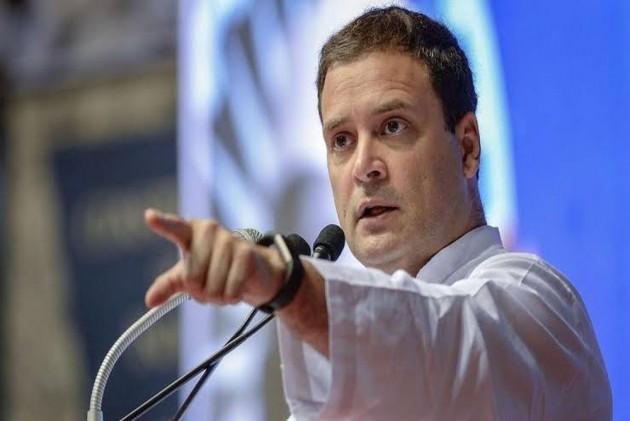 Former Congress chief Rahul Gandhi is set to lead a protest against the Citizenship Amendment Act (CAA) in Guwahati on Saturday.

The Assam party unit is preparing hard to make it a success as the state has seen massive protests against the CAA in recent days.

Meanwhile, criticising Prime Minister Narendra Modi over his remarks that no detention centre was being built at Matia in Assam, the Congress leader said, "The Prime Minister of the RSS (Rashtriya Swayamsevak Sangh) is lying to the nation".

Raising its objection to the National Population Register (NPR), the Congress here on Thursday alleged that the Centre was trying to bring in the National Register of Citizens (NRC) "in the guise of the NPR" and asked the government to clarify its position.

Congress spokesperson Ajay Maken said if the government didn't use the NPR form introduced during the UPA regime, the Congress would oppose the exercise. The form introduced by the Modi government violated the right to privacy as it demanded Aadhaar number, mobile number, voter card and the driving licence, he said.

The Congress said the government had started the NPR process, which was the first step towards the final NRC.