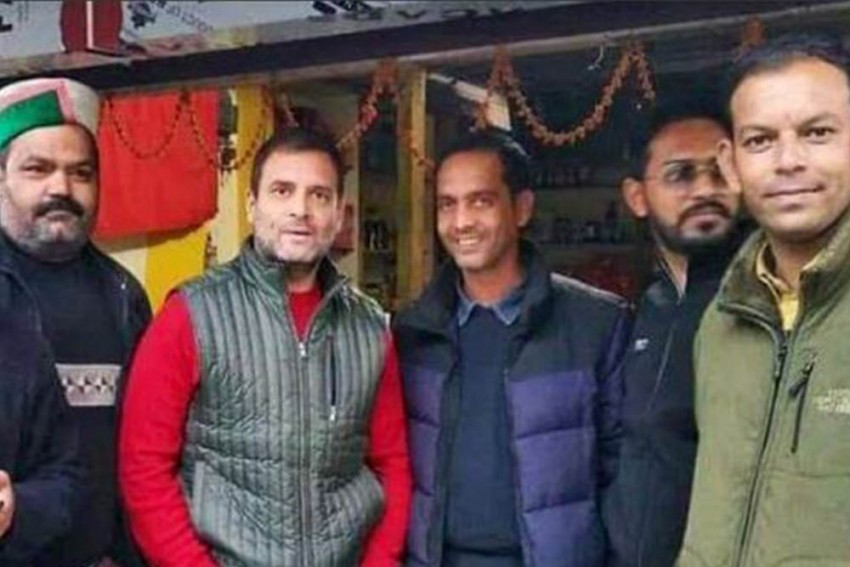 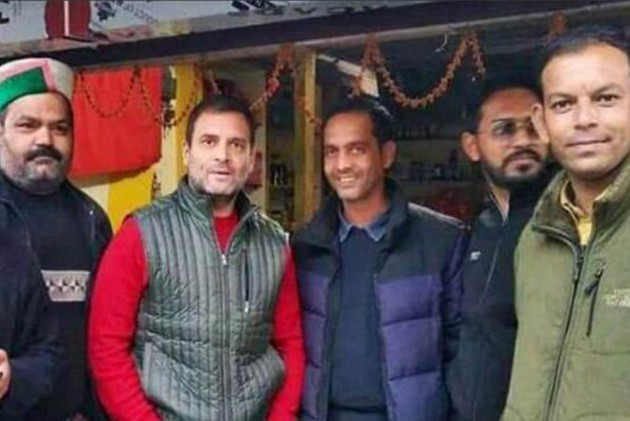 After hectic campaigning for polls in five states, Congress president Rahul Gandhi along with his sister Priyanka Gandhi Vadra and her children is holidaying in the picturesque Himachal Pradesh hill station.

Rahul accompanied by Priyanka Vadra arrived in Shimla on Tuesday by road to see the latter's under-construction house at Chharabra, a local Congress leader said.

On their way, they stopped for a few minutes at a dhaba in Solan district and took snacks, tea and Maggi noodles there, he said.

The visit of Gandhi comes days after the Congress emerged victorious in assembly elections Madhya Pradesh, Rajasthan and Chhattisgarh.

When some local Congress leaders got news of Gandhi at the dhaba, they and some women reached there, he said.

They congratulated the Congress chief on the party's victory in the three states. Gandhi enquired about the political developments in Himachal Pradesh, the Congress leader said.

He said Gandhi told them "I am on a personal visit to Himachal."

Rahul, Priyanka and her children are staying at a hotel in Chharabra, the Congress leader said.

However, Himachal Pradesh Congress president Sukhwinder Sukhu told PTI, "I have no official information about Rahul's visit to Himachal."