Farmers raised slogans against the Central government and Som Parkash, who is also the MP from Hoshiarpur. 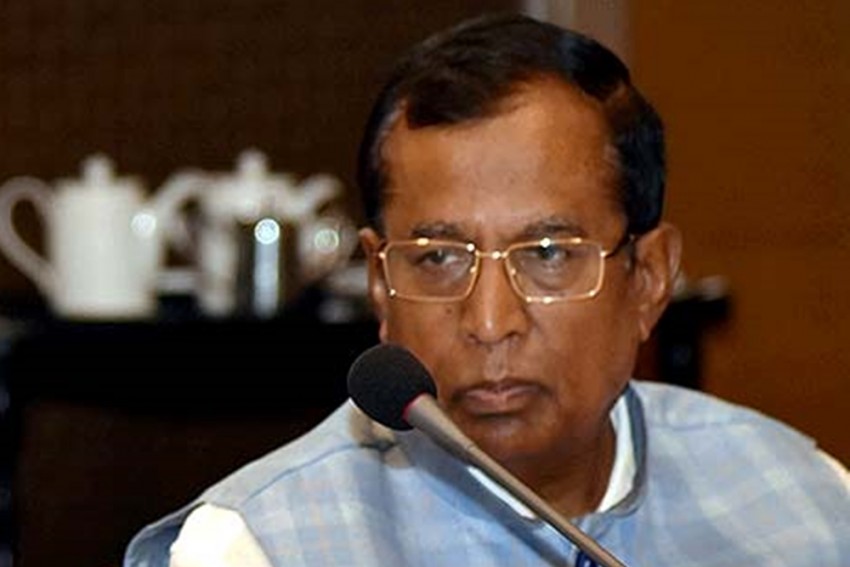 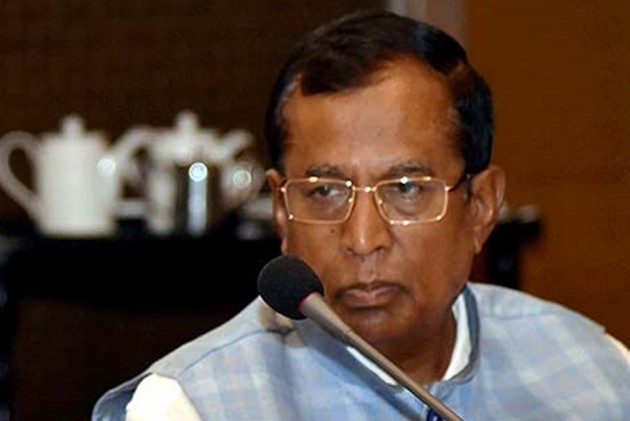 Farmers protesting against the new farm laws on Sunday tried to gherao Union minister Som Parkash at the BJP office in Shastri Nagar in Hoshiarpur where he was present with senior leader Tikshan Sud and other party workers for a meeting, but the police thwarted their attempt.

The Union Minister of State for Commerce and Industry was visiting the local BJP office to attend a party meeting.

When the farmers protesting against the three central agriculture-related laws came to know that the union minister was present at the BJP officer, they headed there to gherao him, but were stopped at three points by the police.

Some of the farmers tried to break the barricades at the Red Road, but the police personnel deployed there foiled their attempt, police said.

Farmers then raised slogans against the Central government and the minister, who is also the MP from Hoshiarpur.

Parkash remained in the party office for about two hours and then left under heavy police protection.

Farmers in Punjab and Haryana have been protesting against the BJP leaders to register their disapproval of the three new farm laws, which the Centre says will be beneficial for them.