The project would entail a private sector investment of about Rs 30,000 crore, Indian Railways said. 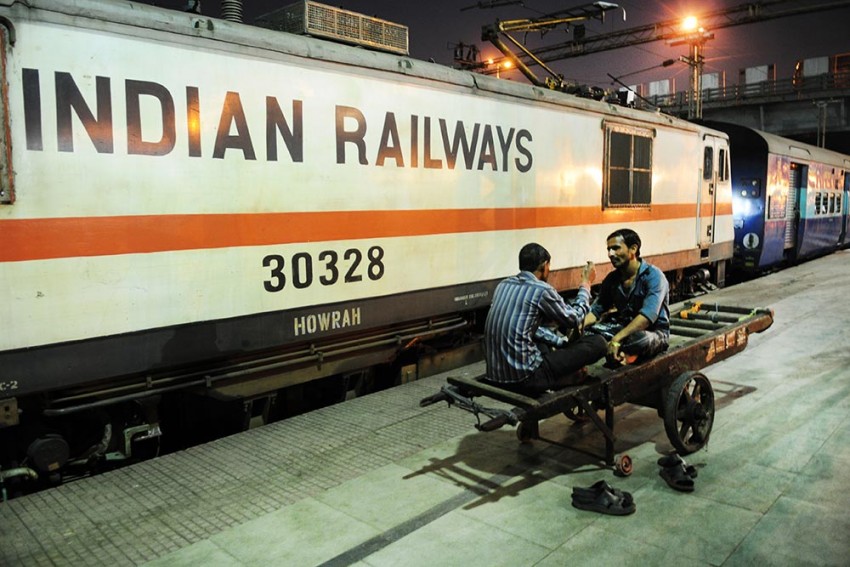 After the Indian Railways kickstarted plans to allow private entities to operate passenger trains on its network, Congress leader Rahul Gandhi on Thursday sharpened his attack on the Narendra Modi government saying the government was taking away the lifeline of the country from the poor, and that the people would give a befitting reply.

"Rail is the only lifeline of the poor and the government is taking it away from them. Snatch whatever you want to. But remember -- the people of the country will give a befitting reply," Rahul Gandhi said in a tweet attaching a news report.

The Railways on Wednesday formally kickstarted its plans to allow private entities to operate passenger trains on its network by inviting request for qualifications (RFQ) for participation on 109 pairs of routes through 151 modern trains, the national transporter said.

The project would entail a private sector investment of about Rs 30,000 crore, the national transporter said.

This is the first initiative for private investment for running passenger trains on the Indian Railways network. It began last year with the Indian Railway Catering and Tourism Corporation (IRCTC) introducing the Lucknow-Delhi Tejas Express.

The 109 (origin-destination) pairs of trains have been formed into 12 clusters across the Indian Railway network. Each train shall have a minimum of 16 coaches.

According to the railway ministry, this is the first initiative of private investment for running passenger trains over the Indian Railways network. The move began last year with the introduction of Lucknow-Delhi Tejas Express by the Indian Railway Catering and Tourism Corporation (IRCTC).