The ASG said that the communication was issued on December 4 and therefore, nothing remains in the petition. 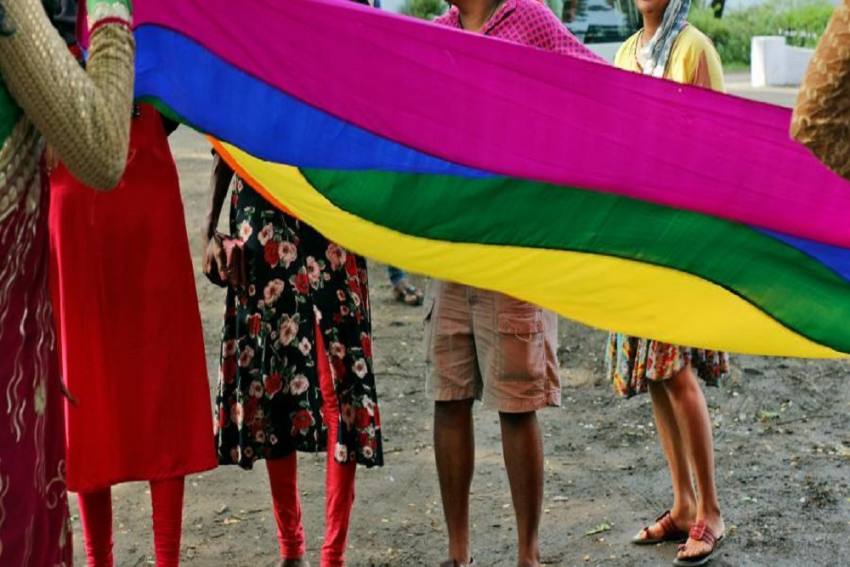 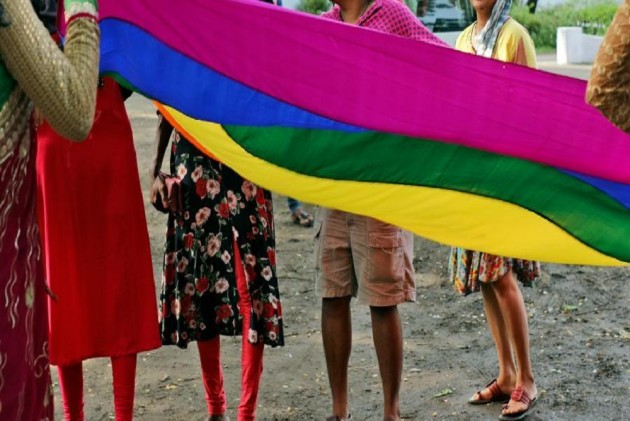 The Centre on Monday told the Delhi High Court that a communication has been issued to all the states and union territories to include data of transgender prisoners in prison statistics reports from 2020 onwards.

The submission was made before a bench of Chief Justice D N Patel and Justice Prateek Jalan by Additional Solicitor General (ASG) Chetan Sharma in response to a PIL seeking a direction to the National Crime Records Bureau (NCRB) to "make requisite policy and format amendment to include the data on transgender prisoners" in the prison statistics reports.

The ASG said that the communication was issued on December 4 and therefore, nothing remains in the petition.

In view of the submission made by the ASG, the court disposed of the plea by Karan Tripathi, who claims to be a legal journalist and an independent researcher in the field of criminal justice and criminology.

The Centre's response came pursuant to the court's query on December 1 as to what steps it has taken for including data of transgender prisoners in its latest prison statistics reports.

Tripathi, represented by advocate Akhil Hasija, had also sought a direction to the central government to ensure the prison authorities and departments "maintain data on transgender prisoners/inmates in each and every document/report required to be maintained by them".