President Ram Nath Kovind had undergone medical tests at the Army's Research and Referral hospital in New Delhi after he had complained of chest discomfort on Friday morning. 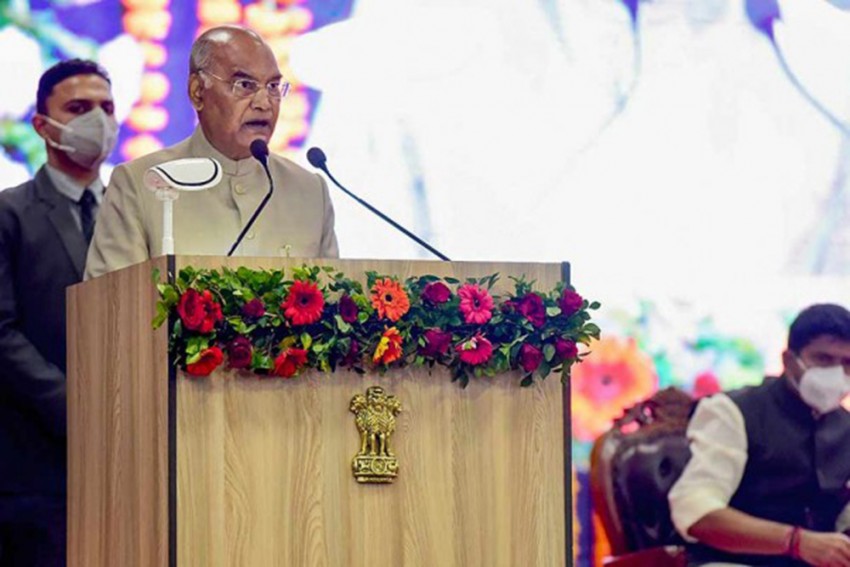 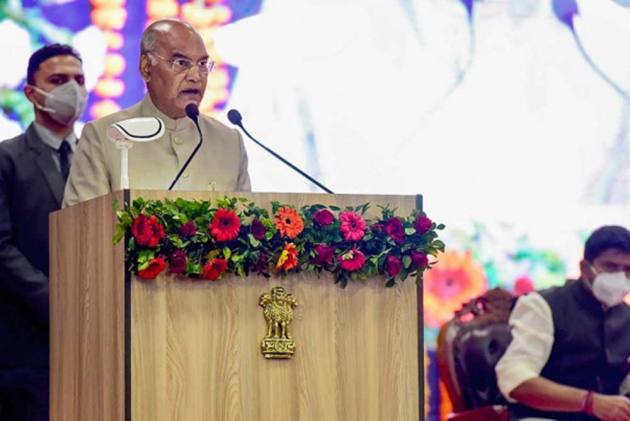 President Ram Nath Kovind on Saturday was referred to the All India Institute of Medical Sciences, New Delhi, for a health check-up, officials said.

President Kovind had undergone a few medical tests at the Army's Research and Referral hospital after he had complained of chest discomfort on Friday morning.

Announcing that the president’s health condition is stable, officials at the Army facility referred him to AIIMS for further investigation.

"The condition of President Shri Ram Nath Kovind is stable. He is being referred to AIIMS (All India Institute of Medical Sciences), Delhi for further investigation," the hospital said in a medical bulletin.

The president had visited the hospital on Friday.

"President of India visited Army Hospital (R&R) following chest discomfort this morning. He is undergoing routine check-up and is under observation," the hospital had said through a bulletin.

Defence Minister Rajnath Singh had visited Kovind at the Army hospital on Friday.