The projections by IMD show that the impact of ‘Amphan’ will be felt in 12 coastal disticts of Odisha, though it will be particularly severe in the five northern districts of Odisha: Kendrapara, Jajpur, Bhadrak, Balasore and Mayurbhanj. 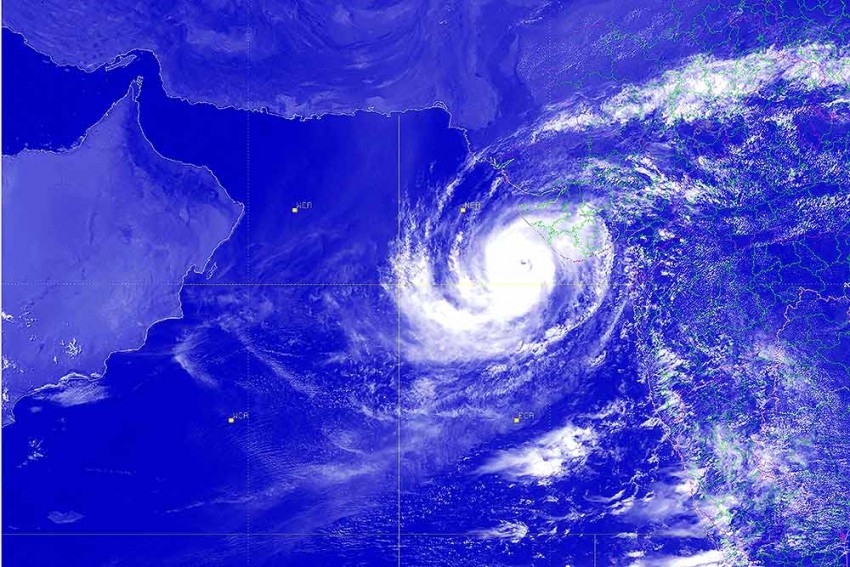 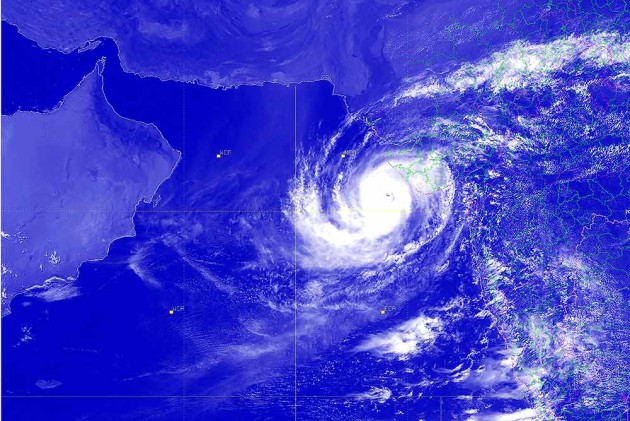 It’s official now. ‘Amphan’, the very severe cyclonic storm building up on the Bay of Bengal, will have a landfall somewhere between Digha in West Bengal and Hatiya Islands in Bangladesh, the India Meteorological Centre (IMD) said.

“Cyclone ‘Amphan’ will have landfall between Digha and Hatiya sometime in the afternoon or evening of May 20. The wind speed at the time of landfall could reach 150-160 km per hour,” IMD Director General Dr Mrutyunjay Mohapatra said in New Delhi.

“Under its impact, light to moderate rains will start in most of Odisha and adjoining West Bengal coast from the evening of May 18. There will be heavy to very heavy rains on May 19 and 20 as it assumes the proportions of a very severe cyclonic storm,” he said, adding the wind speed on the north Odisha coast could be in the range of 75-85 Km on 19th and may go up to 95 Km/hr on May 20.

The projections by IMD show that the impact of ‘Amphan’ will be felt in 12 coastal disticts of Odisha, though it will be particularly severe in the five northern districts of Odisha: Kendrapara, Jajpur, Bhadrak, Balasore and Mayurbhanj.

The system is currently moving at a speed of 3 Km/hr and lay centred 980 Km south of Paradeep and 1,130 Km from Digha in West Bengal at 3.30 on Sunday afternoon, IMD said.

Odisha’s special relief commissioner (SRC), Pradeep Jena, said collectors of all 12 districts, which will be impacted by the cyclone, have been put on alert and asked to stay in readiness for any eventuality. “Plans are being given final shape to evacuate people from the coast, if required. Apart from the 542 existing cyclone shelters along the coast, nearly 1,000 other buildings have been identified for possible use as shelters during the cyclone. Together, these facilities could house 11 lakh people,” he said. National Disaster Response Force (NDRAF) and Odisha Disaster Rapid Action Force (ODRAF) teams have already started arriving in the areas likely to be affected, he added.

In New Delhi, Satya Narayan Pradhan, Director General of NDRF, said 10 NDRF teams have been dispatched to Odisha and seven to West Bengal to help in rescue, relief and restoration measures. The 10 teams sent to Odisha will fan out into seven districts – Puri, Jagatsinghpur, Kendrapara, Jajpur, Bahdrak, Balasore and Mayurbhanj – while the seven teams dispatched to West Bengal will move to the six districts most likely to impacted by the cyclone, he said.

In Bhubaneswar, SRC Pradeep Jena said three NDRF teams have already arrived in the state and moved to Dhamra in Bhadrak for onward journey to the likely affected areas.