Chief Minister Arvind Kejriwal announced that I-PAC was coming on board with AAP for the crucial elections to Delhi assembly. 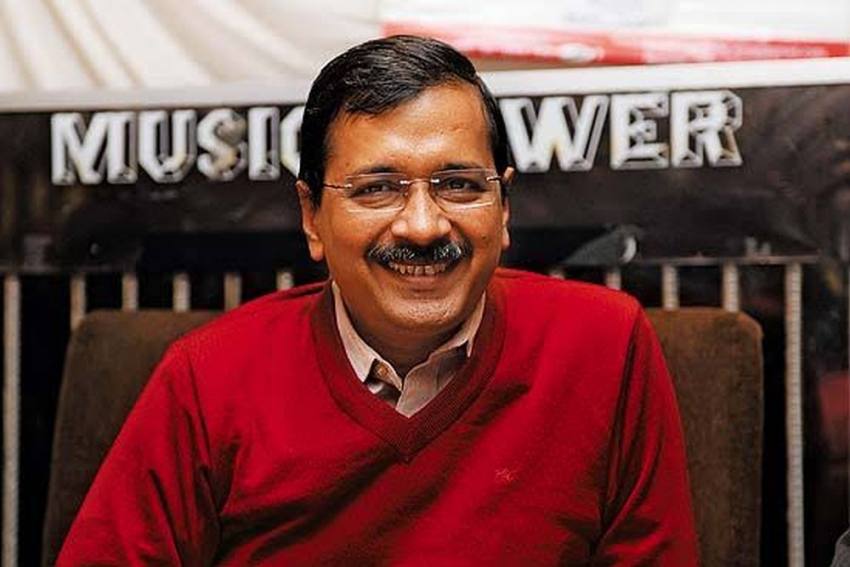 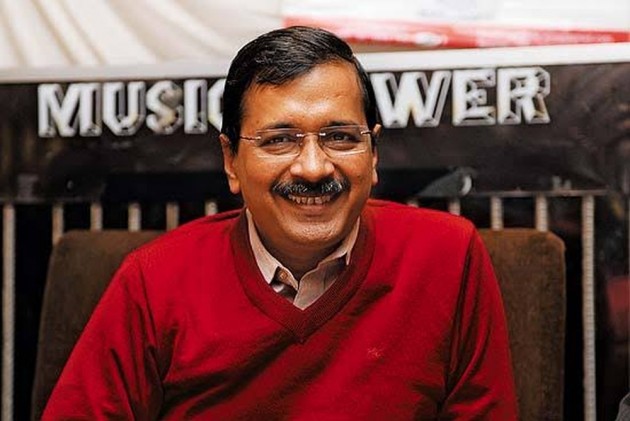 Ahead of the Delhi assembly elections early next year, Chief Minister and Aam Aadmi Party convenor Arvind Kejriwal announced that Prashant Kishor-led political consultancy firm I-PAC has come on board with the party.

"Happy to share that Indian-PAC is coming on-board with us. Welcome aboard!" the chief minister said in a tweet.

The Indian Political Action Committee (I-PAC) replied to the tweet, saying the AAP was seen as the toughest opponent during Punjab polls. Kishor's electioneering machine worked behind the scenes for the Congress in Punjab.

"After Punjab results, we acknowledged you as the toughest opponent that we have ever faced. Happy to join forces now with Kejriwal and AAP," the I-PAC said in a tweet.

Elections to the 70-member Delhi assembly are due early next year.

The political advocacy group also helped in electioneering campaign of Narendra Modi in 2014 when he was BJP's prime ministerial candidate. The I-PAC had used innovative programmes such as 'chai par charcha' in the campaign. Kishor is now the national vice-president of Bihar's Janata Dal (United), a key ally of the BJP.

The I-PAC has worked on a number of successful campaigns since 2014, including the one that brought the JD(U) leader and Bihar Chief Minister Nitish Kumar to power in 2015. The organisation also helped Andhra Pradesh Chief Minister Jagan Mohan Reddy win both state and general elections.

Kishor has been lately in the news over his criticism of the Citizenship (Amendment) Act, which his party JD(U) supported in Parliament.