However, Prasar Bharati CEO Shashi Shekhar has claimed that no such attempts are being made 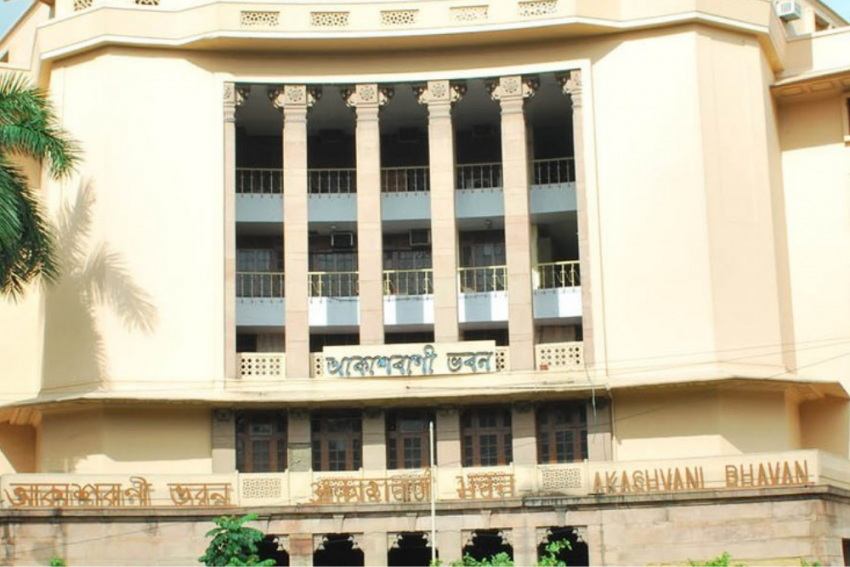 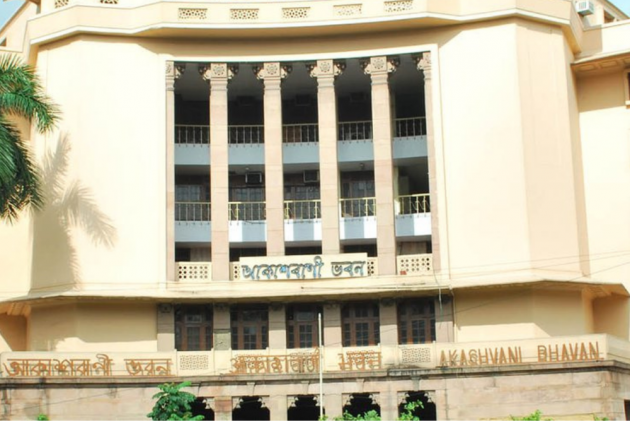 CPI MP Binoy Viswam has written to Union Information and Broadcasting Minister Prakash Javadekar alleging that Prasar Bharati is making "concerted efforts" to shut down government-financed radio and television channels and said online mediums cannot be a substitute for them.

Prasar Bharati CEO Shashi Shekhar, however, said that no radio station belonging to All India Radio (AIR) is being shut down in Kerala or anywhere else in the country.

In his letter, Viswam said it is a "privileged and misinformed" opinion that everyone can access internet services efficiently at any time of the day. Internet access varies with respect to financial, social and geographical context and these barriers should not be ignored. This "misinformed expectation" will leave a large number of people deprived of information and knowledge on regional affairs and cultures, he said.

"I write this letter to bring to your attention a matter of immense importance that requires your urgent intervention. There has been a concerted effort by Prasar Bharati to close down government-financed means of information dispensation both at the regional and national level," the CPI Rajya Sabha MP from Kerala stated in his letter.

"The first such action was taken in 2017, where 769 television channels were closed down. Now, radio stations are being targeted in a similar manner,” Viswam said. All India Radio currently has eight stations and 10 services in Kerala that provide a varied array of programmes from news to entertainment to the people, both in India and abroad, he added.

"However, the government now claims that it is no longer economical to run these operations. It is of the opinion that these means are substitutable by the information dispensation through websites," the MP said.

The CPI MP also alleged that AIR stations in Kerala were specially being targeted. "In a meeting of Prasar Bharati held on November 18, 2020, it has been decided that the programmes originating from Kerala will be drastically curtailed. This new move by Prasar Bharti is against the principle and its very motto of public service broadcasting," he alleged.

This will lead to a complete denial of opportunities for common people as well as artists belonging to the region to participate in various programmes and it may ultimately result in the closure of these stations, Viswam claimed. "On the contrary, actions should be initiated to protect and strengthen the identity of the AIR stations as the voice of the respective zones by providing adequate infrastructure and staff and replacing obsolete technology with new one," he said.

Meanwhile, Shekhar in a series of tweets denied that any radio or television station was being shut down and said that the public broadcaster was working across the country despite "challenges and constraints".

"No radio station of @AkashvaniAIR is being shut down either in Kerala or anywhere in India. All India Radio is the only radio service in India that operates in multiple modes - FM, MW, SW, Digital Radio DRM, DTH Satellite and Internet, reaching under-served and unserved regions across India and beyond, despite several challenges and constraints,” Shekhar said.

"It is the endeavour of the Public Broadcaster to fulfil its mission while optimally leveraging limited resources at its disposal through digitisation, automation and I.T. enablement thus ensuring operational efficiencies, transparency and accountability," Shekhar tweeted.

It is the endeavour of the Public Broadcaster to fulfil its mission while optimally leveraging limited resources at its disposal through digitisation, automation and I.T. enablement thus ensuring operational efficiencies, transparency and accountability.