On Monday more than 400 blood donations camps were organised on the occasion of Pilot's birthday, by his supporters including the 18 loyalist MLAs who stood with him during the political crisis as well as many youth leaders. 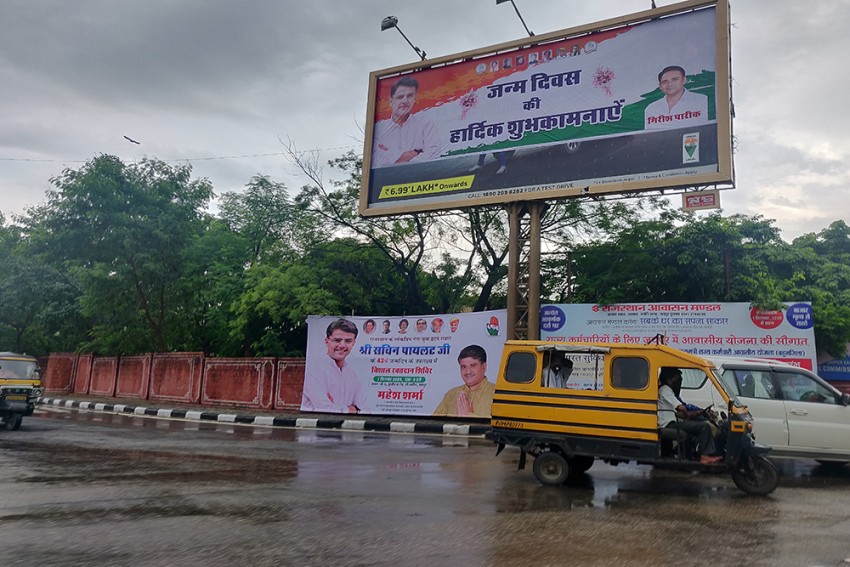 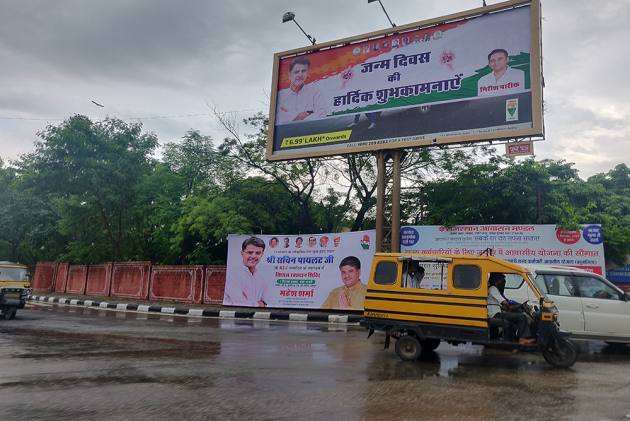 In July this year posters of former Rajasthan deputy chief minister and state Congress chief Sachin Pilot were removed from outside the party office in Jaipur in unusual haste, shortly after he was sacked from both the posts. Two months later, in a display of show of strength by his supporters, hoardings of Pilot have been put up across Rajasthan, ahead of his 43rd birthday.

After the month-long political crisis in Rajasthan ended with a truce between Pilot and state chief minister Ashok Gehlot, the former has seen a sharp turn around in his fate, becoming a separate power centre-of-sorts outside the government. While a three member committee has been constituted to look into the 'grievances' of Pilot and his loyalists, hundreds of blood donation camps and live interaction sessions with the leader indicate Pilot's attempt to stay relevant in the state politics by rehabilitating his public image that allegedly got punctured in his month-long rebellion. Ever since his return to Rajasthan, Pilot has spoken about his faith in the committee and the importance of coordination between the state government and party organisation.

On Monday more than 400 blood donations camps were organised on the occasion of Pilot's birthday, by his supporters including the 18 loyalist MLAs who stood with him during the political crisis as well as many youth leaders and former office bearers of the Congress who were part of his team when he was party president.

" While the blood donation drive comes as a gesture of social service to mark his birthday, Pilot's loyalists were also keen to turn his birthday celebration into a major show of strength to project that his popularity and stature remains undeterred among Congress workers", a senior Congress leader told Outlook. Interestingly leaders from Ashok Gehlot camp showed no active participation in the birthday celebrations, but wished him on twitter. The former Deputy CM who was allegedly accused of cozying up with the saffron party to pull down the Gehlot government was wished by all major BJP leaders. However in the last one both Pilot has been vocal in his criticism against union BJP government on the issues of economy and Covid-19.

Mahesh Sharma, Rajasthan Pradesh Congress Committee former general secretary, said blood donation camps were organised in all 200 assembly constituencies to fight against the COVID-19 pandemic. Pilot had appealed to people and party workers to not come to Jaipur and crowd in times of the COVID-19 pandemic but requested them to donate blood instead.

Thanking his supporters on Monday, Pilot said in a video message, "Donation of blood is the most humane gesture in the times of Covid-19. The support and affection of the people of Rajasthan has been a great source of strength for me in my public life and I am thankful for the blessings of people who wished me on my birthday as well as donated blood for a noble cause".