PM’s Fresh Pitch For ‘One Nation, One Election’: Experts Call For Consensus

The government argues that the move will help to cut the humongous poll expenses besides preventing policy paralysis due to frequent elections. However, Opposition parties and critics believe that it is an attack on the federal structure of the country. 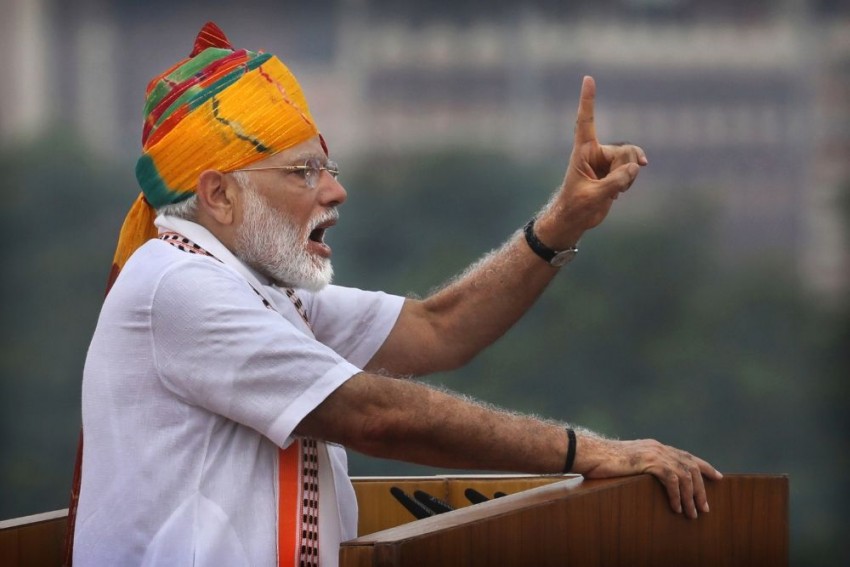 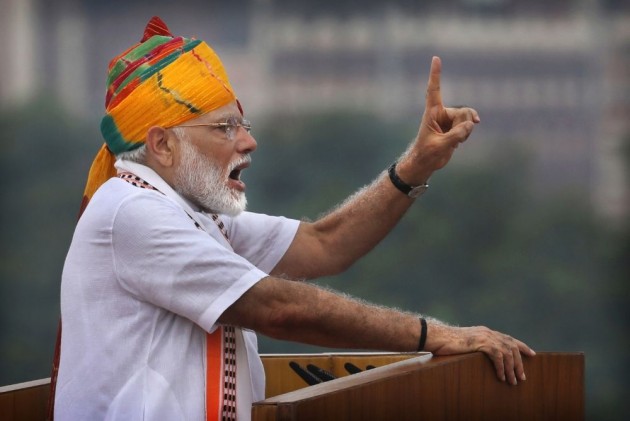 With Prime Minister Narendra Modi making a strong pitch for the idea of 'one nation, one election’ in his Independence Day speech on Thursday, the debate on the efficacy of the proposal has returned to the limelight.

Addressing the nation on the 73rd Independence Day, the Prime Minister called for nation-wide debate on the issue of simultaneous elections to the Lok Sabha and state assemblies.

The fact that the PM convened an all-party meeting in June to discuss the issue, and it was pushed in the first session of the 17th Lok Sabha demonstrates that the BJP-led NDA government is serious about it. The proposal had evoked strong reactions from the Opposition parties when it was mooted by the Prime Minister in 2016.

The government argues that the move will help to cut the humongous poll expenses besides preventing policy paralysis due to frequent elections. However, Opposition parties and critics believe that it is an attack on the federal structure of the country and will lead to centralisation of power.

Speaking to Outlook, former Chief Election Commissioner S Y Quraishi pointed out that the proposal would need a Constitutional amendment, which has to be ratified by 50 per cent of states. Though it will save money and time for the Election Commission, he says comprehensive analysis and consensus is needed for its execution.

“I agree that there are some benefits. It has its cons too. We are a parliamentary democracy. Simultaneous election is like a presidential election,” he said, adding that public opinion also needs to be taken into account while implementing it. Quraishi agrees that Constitutional amendment is not going to be a tough task for the government, given its majority in the parliament.

Arguing that the national and state issues are different, political scientist Balveer Arora says that synchronizing elections will compromise the idea of federalism and points out that expenditure cutting can be done in other areas of governance.

“I find the cost-cutting argument as irrelevant... If you have to defend democracy, you have to bear the cost,” said Arora.

According to former Planning Commission member N C Saxena, the idea wouldn’t be feasible unless the government solves certain practical problems. Saxena also raises pertinent questions in the scenario of premature dissolution of the Lok Sabha or a state assembly.

“What happens when the government at the Centre falls before its tenure? Elections will have to be conducted in all states again,” he said, adding that broader discussions are needed in this regard. In the event of an election in a state being postponed until the synchronised phase, President’s rule will have to be imposed in the interim period.

Though NITI Aayog has suggested synchronized polling in phases for Lok Sabha and assembly polls from 2024, Quraishi says that problems are aplenty.

“In the scenario of Centre losing the majority, all the states will have to go to polls. India is a union of states, it’s not a single entity. Why should democratically elected be subjected to vagaries of the parliamentary majority,” asked Quraishi.

Experts also say that the government will have to address many legal and administrative issues before venturing into its application.

The history of elections in India also shows that simultaneous elections were the norm till 1967. However, the pattern was changed after the dissolution of Assemblies in 1968, 1969 and that of the Lok Sabha in 1970, points out Saxena.