Lok Janshakti Party founder and Dalit leader Ram Vilas Paswan who was a minister in the Modi government passed away in October last year. 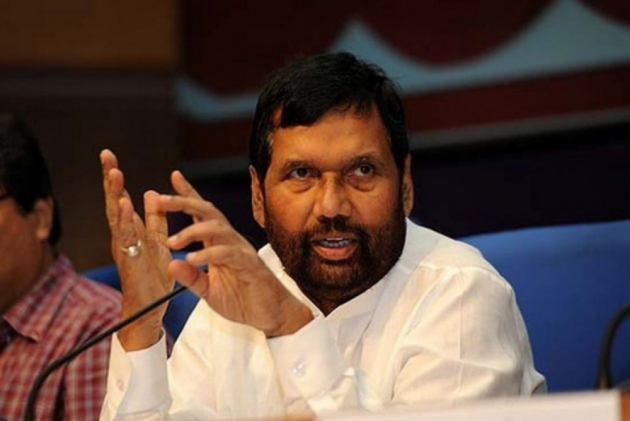 Taking to Twitter, PM Modi commemorated the leader's contributions to empowering the suppress and downtrodden classes and public service.

"Today is the birth anniversary of my friend, late Ram Vilas Paswan Ji," Modi tweeted. "I miss his presence greatly. He was one of India's most experienced Parliamentarians and administrators. His contributions to public service and empowering the downtrodden will always be remembered."

Paswan was among the most experienced parliamentarians and had served as a minister in governments led by different parties, ranging from socialist groups to the Congress and the BJP.

Paswan's death has led to a factional fight within his party with both his son Chirag Paswan and his brother Pashupati Kumar Paras claiming to be representing the LJP.

Chirag is scheduled to launch a yatra from Hajipur, his father's traditional Lok Sabha seat, to rally the party's supporters around his cause.