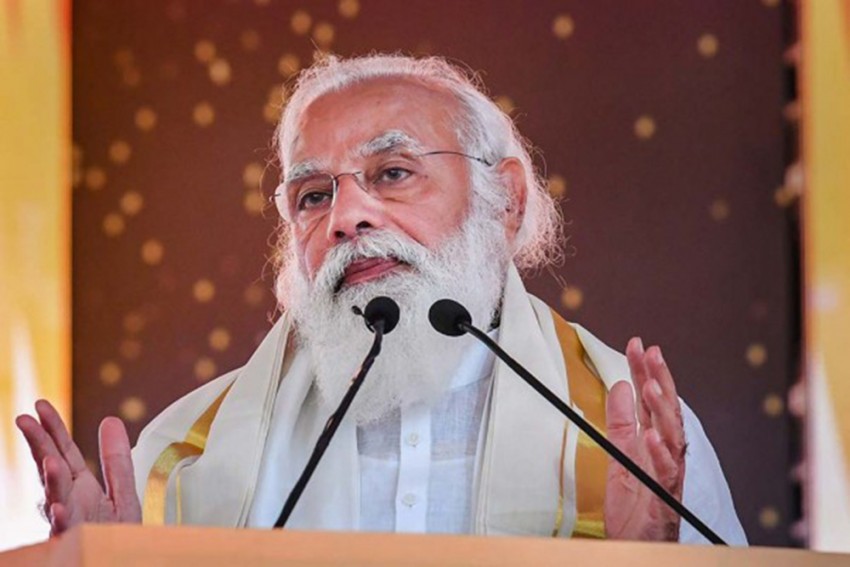 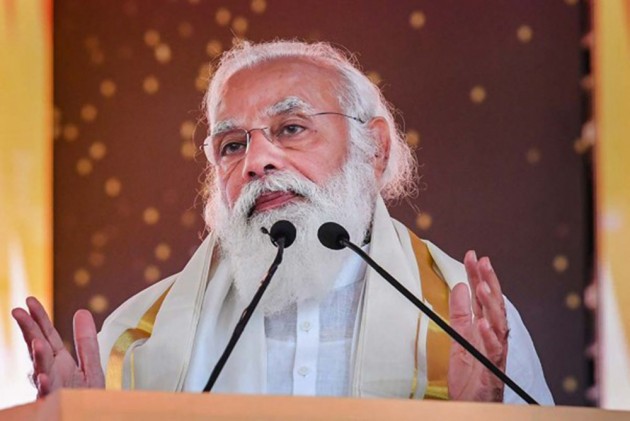 Urging toy manufacturers to use less plastic, the PM asked national companies to increase use of eco-friendly materials and focus on innovation.

Claiming that India's share in the USD 100 billion global toy market is very less, Modi said the Centre was aiming to boost the country’s toy industry.

Stating that about 85 per cent of the toys sold in the country are imported, Modi said, "We need to promote hand-made in India toys.”

During the inauguration, the prime minister also interacted with traditional toymakers from Chennapatnam, Varanasi and Jaipur and exhorted them to innovate and make traditional toys that are relevant, keeping in view the changing taste of children.

Modi also said the government has prepared a National Toy Action Plan by involving 15 ministries with a view to make the domestic toy industry competitive.

The initiative, he added, is aimed at making India Aatmanirbhar in the toy sector and also increasing the presence of domestic toys in the global market.

The Indian toy industry has tradition, technology, concepts and competence, Modi said, stressing that "we can give to the world eco-friendly toys".