The meeting discussed ways of boosting growth and job creation, apart from a host of other issues raised by the participants, including investment climate, credit growth and structural reforms. 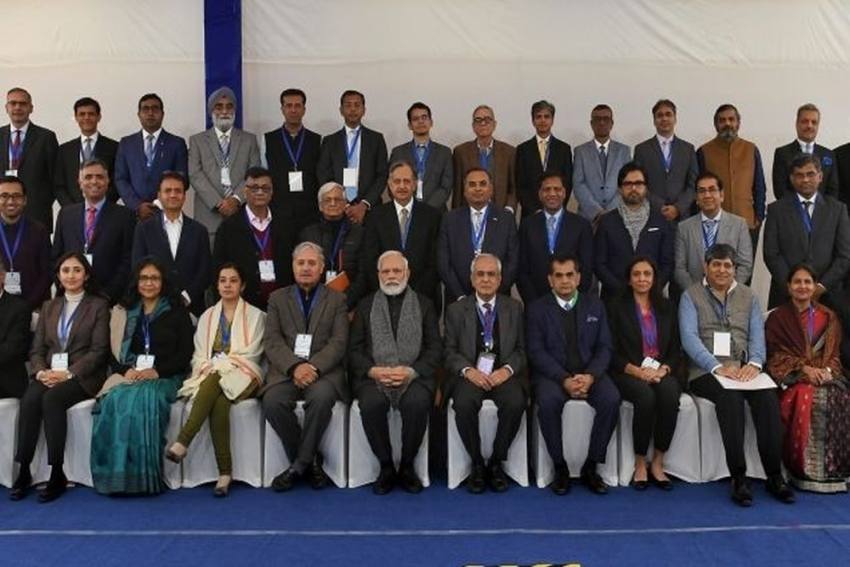 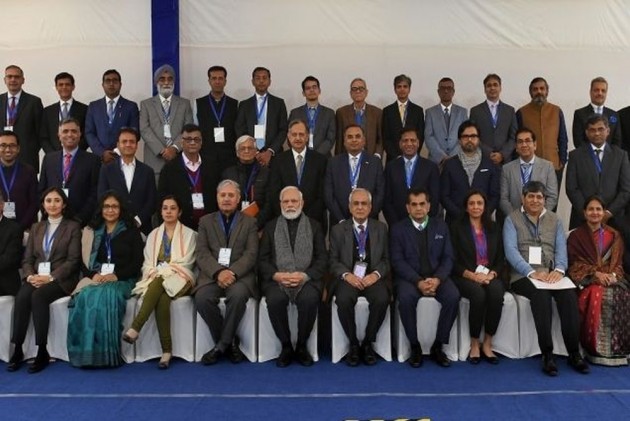 The meeting discussed ways of boosting growth and job creation, apart from a host of other issues raised by the participants, including investment climate, credit growth and structural reforms.

"The PM took suggestions on boosting consumption and generating demand in the economy. There were some short-term and long-term suggestions as well. The government will consider the structural reform proposals, some of the suggestions may make it into the Budget," he said.

Modi welcomed the criticisms of the meeting participants and said it was a "free and frank" discussion, he added. The Ministers present at the meeting were Home Minister Amit Shah, Commerce minister Piyush Goyal, Road Transport Minister Nitin Gadkari and Rural Development Minister Narendra Singh Tomar.

The sources said Finance Minister Nirmala Sitharaman could not be present at the meeting owing to party work assigned to her.

Congress, however, took a swipe at the BJP-led government over Sitharaman's absence, suggesting, "... next budget meeting, consider inviting the Finance Minister." The Congress said this on its official Twitter handle, using the hashtag "FindingNirmala".

"How many men does it take to do a woman's job," the opposition party said in another tweet, using the same hashtag.

As economic growth slips for lack of demand and consumption, global agencies and the National Statistical Office (NSO) itself have scaled down the current fiscal's GDP projections to an 11-year low of 5 per cent, mainly due to poor showing by the manufacturing and construction sectors.

The Reserve Bank of India (RBI) has also lowered its growth estimate to 5 per cent.

On Thursday, the World Bank too lowered its India GDP growth projection to 5 per cent.

As per the official advance estimates for 2019-20, manufacturing sector output growth will decelerate to 2 per cent, down from 6.9 per cent in the previous fiscal. Likewise, the construction sector growth is estimated at 3.2 per cent, as against 8.7 per cent in 2018-19.

The previous low in economic growth was recorded at 3.1 per cent in 2008-09. The dismal performance of the current fiscal was anticipated as the gross domestic product (GDP) growth registered in the first quarter was 5 per cent and 4.5 per cent in the subsequent one. 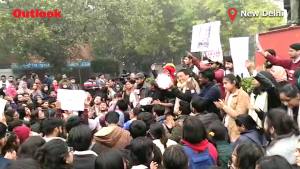