Addressing party workers after unfurling the national flag at the Congress office on the 70th Republic day, Ashok Chavan also alleged that the BJP was trampling upon the Constitution. 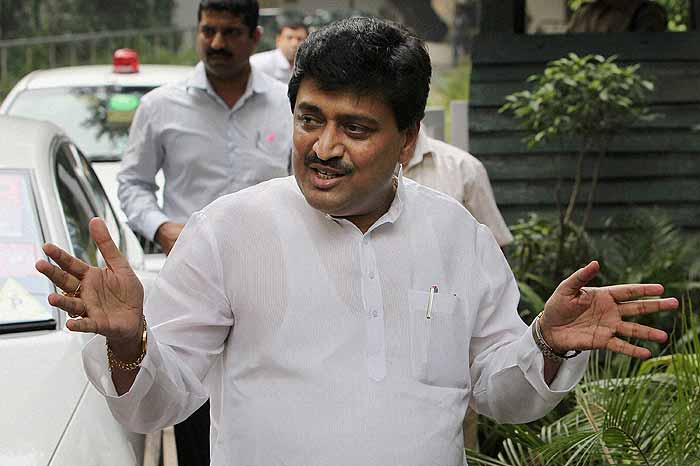 Addressing party workers after unfurling the national flag at the Congress office on the 70th Republic day, Chavan also alleged that the BJP was trampling upon the Constitution.

He urged the party workers to unite and pull down the BJP-led government to save the Constitution.

"The Congress government has to be brought in to safeguard the Constitution. Congress workers should get to work now to bring our party to power," he said.

"PM Modi is behaving like a dictator. The ruling party is trying to create social unrest for political gains," the former Maharashtra chief minister added.

Atrocities against Dalits, minorities have gone up, considerably since the BJP government came to power, Chavan alleged.

The party's 'Jan Sangharsh Yatra' ended on Friday after traversing 6,500 kms across the state, he said, adding, "But until the bogus and dictatorial government is not thrown out of power, the Congress will not end its agitation."

Khan said 70 years after the Independence, the country needs to fight the "battle of Independence".

"Today, the country has lost its freedom. Be it the judiciary, central investigation agencies, even the media...all are under the rule of one person today.

The country needs to unite and fight the second battle of independence in two months now, Khan said referring to the upcoming Lok Sabha elections.