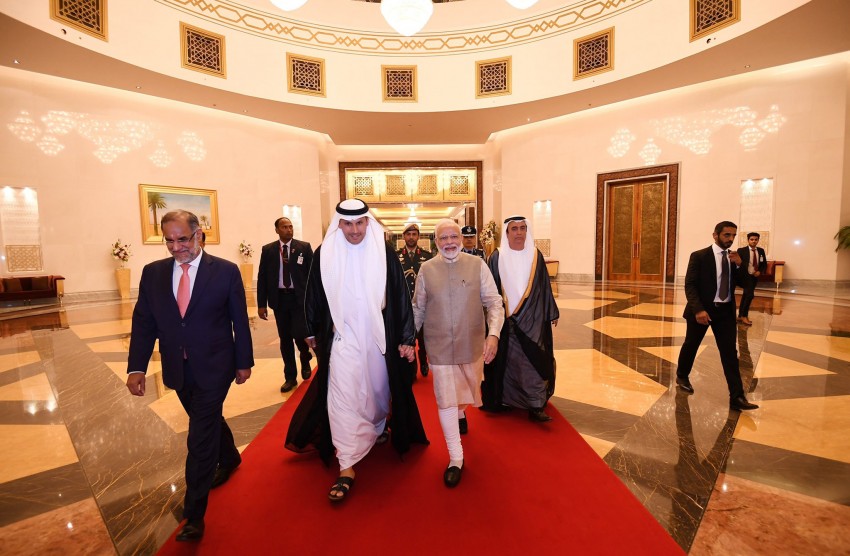 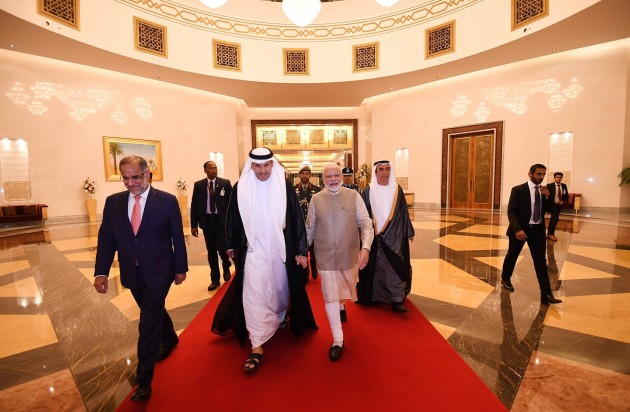 "Looking forward to holding talks with His Highness Crown Prince@MohamedBinZayed Aand discussing the full range of friendship between India and UAE. Deepening economic relations will also be on the agenda during this visit," the Prime Minister tweeted on arrival from France.

On Saturday, he would have an Interaction with the NRI business community, which would be followed by the official launch of the RuPay Card.

A ceremonial welcome would be held at the Presidential Palace, after which delegation level talks would be held.

The Prime Minister would receive the Order of Zayed, the highest civil decoration of the UAE, which was conferred earlier in April 2019 in recognition of his distinguished leadership for giving a big boost to bilateral relations between the two countries, an MEA statement said.

The Prime Minister would pay a state visit to the Kingdom of Bahrain from August 24-25 in the first ever Prime Ministerial visit from India to the Gulf monarchy.