Aero India is the world's first hybrid airshow that took-off in Bengaluru on Wednesday. 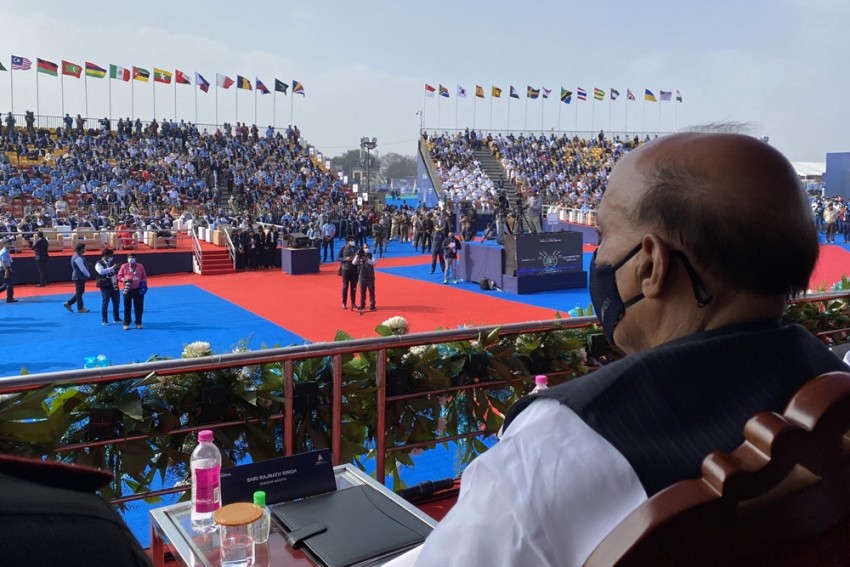 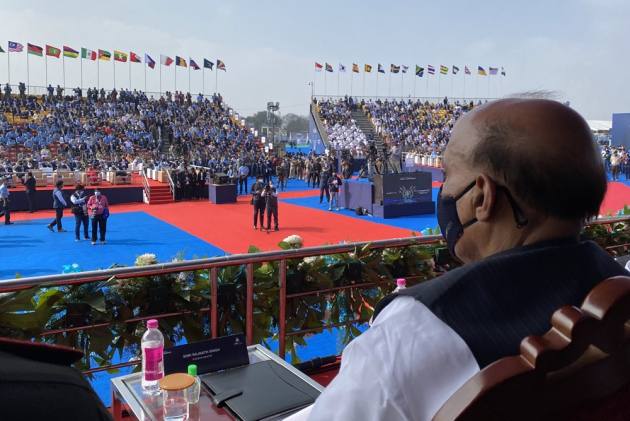 While addressing the inaugural ceremony of Aero India 2021, defense minister Rajnath Singh said that the government is planning to spend USD 130 billion on Defence modernisation in the next seven to eight years.

In a short while from now, I shall be addressing the inaugural ceremony of @AeroIndiashow in Bengaluru. #AeroIndia2021 pic.twitter.com/wc5N6uuPhu

We have long witnessed unfortunate attempts to employ force to change the status quo at our unresolved borders, said Defence Minister Rajnath Singh amidst continued border standoff with China.

India is vigilant and prepared to counter and defeat any misadventures to defend our people and territorial integrity at all costs he said at the Aero India event.

Aero India is the world's first hybrid airshow that take-off in Bengaluru on Wednesday. At Aero India, as many as 600 exhibitors from India and abroad will showcase their products.

West Bengal To Delhi: Schools In These States To Reopen; Check Full List