Natasha was arrested in May last year for allegedly being part of a premeditated conspiracy in the northeast Delhi riots in February that year. 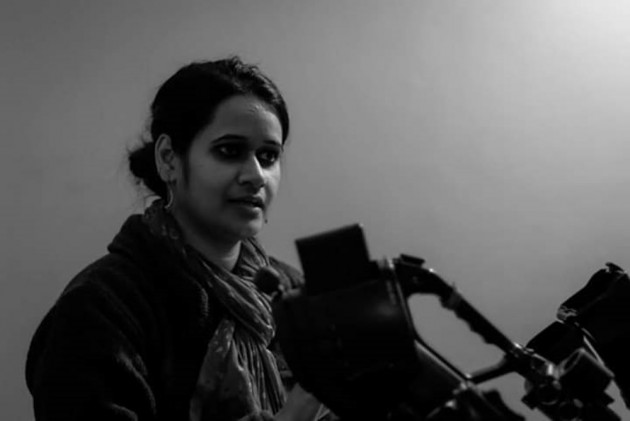 Pinjra Tod activist Natasha Narwal, who is currently in jail, was granted interim bail on Monday after her father died of Covid-19 on Sunday.

Natasha was arrested in May last year for allegedly being part of a premeditated conspiracy in the northeast Delhi riots in February that year. She has been booked under the stringent Unlawful Activities (Prevention) Act.

The activist has been lodged in Tihar Jail in New Delhi.

“Mahavir Narwal was not able to speak to his daughter who is in jail. His son, Aakash, who is also COVID-19 positive, was there with him in Rohtak,” sources close to the family said.

Left activists and civil society groups had recently demanded that “political prisoners” be released from jails in view of the surge in coronavirus cases.

“Extend my deep condolences to Natasha and her brother Aakash. The terrible injustice of the system in which a daughter wrongly locked up for a year unable to see her father even for a final farewell,” CPI(M) politburo member Brinda Karat said.

Women’s rights activist and CPIML politburo member Kavita Krishnan also lashed out at the government and said it was “torture” forcing “feminists” to be in prison while their loved ones die of Covid-19.

“This is so bloody cruel & sadistic: it's a form of torture to keep political prisoners jailed during a pandemic, forced to suffer not only prison, but the pain of being away from loved ones who are dying. Natasha's brother also has Covid-19,” she said on Twitter.

"Where there's suffering, my daughter will be there. I'm proud of her". This hero, Mahavir Narwal, father of Natasha in jail for the CAA protests, supports her, with courage hard to find. "I hope she' not in jail so long she doesn't see my face". He died just hours ago of Covid (sic),” he tweeted.