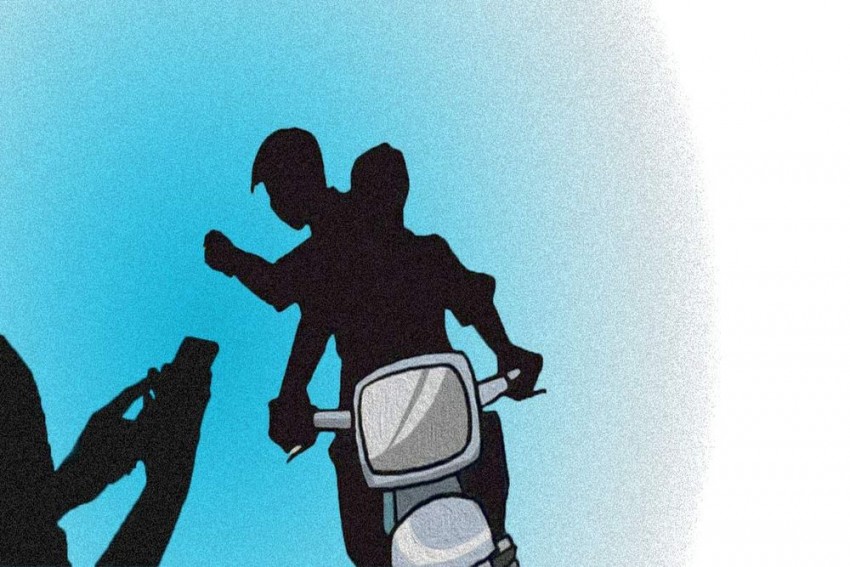 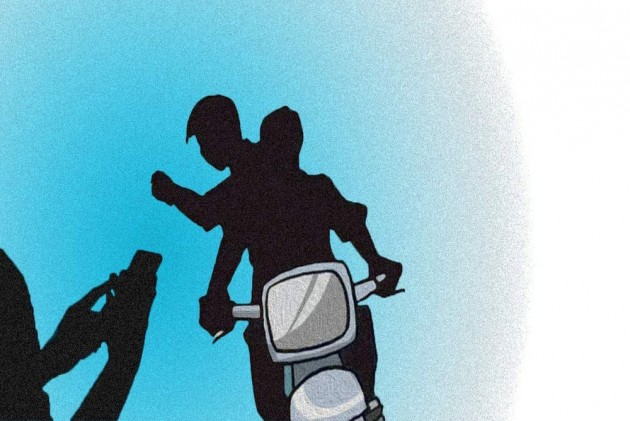 In a complaint registered with the police, Aparna Mehta said the incident occurred on Sunday while she was walking on the road.

When she reached in front of the FICCI auditorium in Mandi House, two bike-borne men snatched her mobile phone, the police said.

"A case has been registered and we are looking into the matter," Deputy Commissioner of Police (New Delhi) Eish Singhal said.

Police said Aparna Mehta was not able to recall other details about the accused. Two-bike borne men snatched her mobile phone while she was walking in front of FICCI auditorium around 7.30 pm, Tushar Mehta said.

"They even attempted to snatch her chain but failed," he told PTI over phone.

Police said they were collecting the CCTV footage of the area.

In 2017, Ukrainian Ambassador Igor Polikha's mobile phone was snatched while he was taking pictures of the Red Fort. The accused were arrested in the case.

In the same year, in December, bike-borne men snatched the mobile of Eenam Gambhir, the first secretary in the Permanent Mission of India to the United Nations.