The letter signed by over 150 veterans drew attention to the ‘unusual and completely unacceptable practice of political leaders.’ 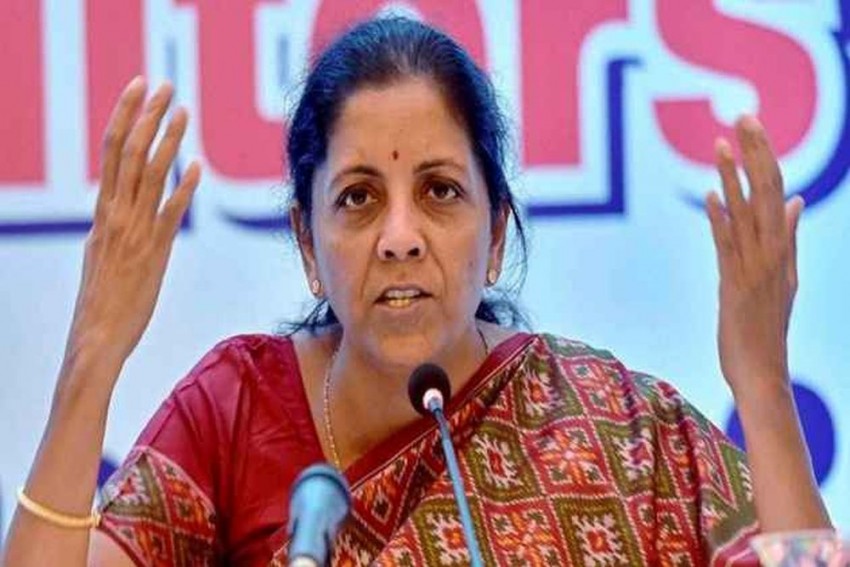 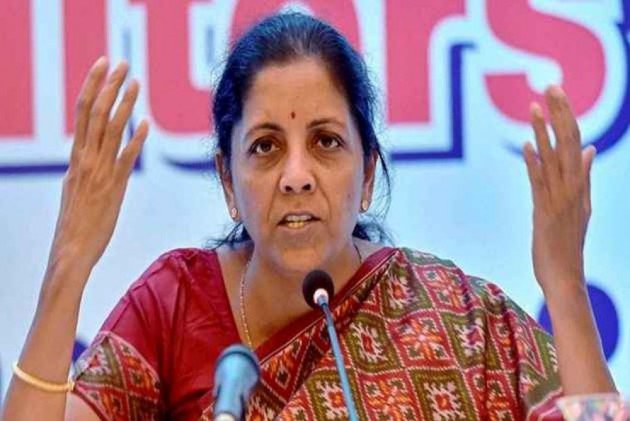 Defence Minister, Nirmala Sitharaman on Friday termed as "fake" a letter addressed to President Ram Nath Kovind by a number of veterans alleging politicization of the armed forces.

The petition,  signed by over 150 people, protested against the use of the armed forces for political purposes, in the wake of controversy triggered by comments like  “Modiji Ki Sena,” passed by Uttar Pradesh CM, Yogi Adityanath.

Sitharaman condemned the letter,  and said that Air Chief Marshal N.C. Suri and Gen S.F. Rodrigues, who were listed among those who had signed the petition, have both come out to say that their consent was not taken.

She said that it was worrying that "fake petitions" were being signed. The Minister said the President's House had not even received the petition.

"It is very worrying that if people are writing fake letters and allegations are being levelled by vested groups. It is highly condemnable. It is happening at the time of elections," said Sitharaman.

The petition  to the President protested against "the unusual and completely unacceptable practice of political leaders taking credit for military operations like cross-border strikes, and even going so far as to claim the Armed Forces to be 'Modiji ki Sena'."

However, some of the people said that they did not  give their consent for such a move.

It contained the names of 156 officers, but it was not clear on whose behest the campaign was initiated. Among those named were, former Navy chief Arun Prakash, who is active on social media and shares his views frequently on burning issues.

After the Balakot air strike, the opposition had accused the government of politicizing the armed forces and even Prime Minister Narendra Modi's election speech is under the Election Commission's scanner for having referring to the military action.

In the petition dated April 11, the veterans urged the President to take "all necessary steps to urgently direct all political parties, that they must forthwith desist from using the military, military uniforms or symbols, and any actions by military formations or personnel, for political purposes or to further their political agendas".

They said that "some concerns have caused considerable alarm and disquiet among both the serving and the retired personnel of the forces".

They have also objected to the use of pictures of Indian Air Force Wing Commander, Abhinandan Varthaman, who was captured by Pakistan and then released, which were displayed in posters along with the image of soldiers in election hoardings and campaign.

Former IAF chief Suri, one of the eight former chiefs of armed forces on the list of signatories, said he has contended that armed forces should remain apolitical, but said that his consent was not sought for the letter.

"This is not Admiral Ramdas' letter and it has been done by some Major Chaudhary. He has written this and it was coming on WhatsApp and emails. To put an end to it, I wrote that armed forces are apolitical and support the politically elected government. And no, my consent has not been taken for any such letter. I don't agree with whatever has been written in that letter. We have been misquoted," he said.

"I don't know what it is all about. All my life, we had been apolitical. After 42 years as an officer, it is a little late to change. We in the services have always done what the government in power ordered us...," he said.

But some other veterans told media houses, that they had given their consent to the letter.