AAP has announced retired Armyman Ajay Kothiyal as their chief ministerial candidate for the 2022 Uttarakhand polls. 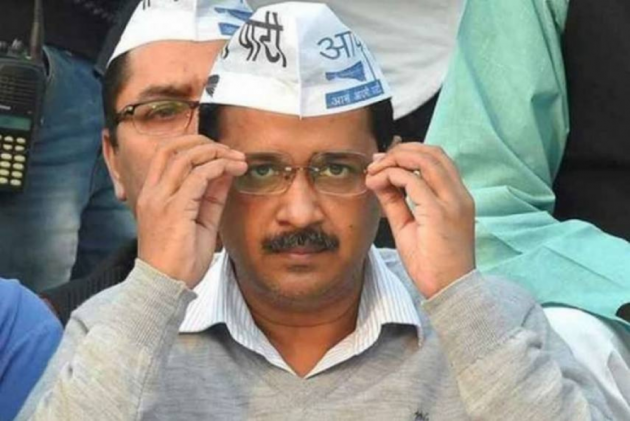 Delhi Chief Minister and AAP national convenor Arvind Kejriwal announced the party’s decision saying: “People here want a break from politicians who have only looted the state. They now want an Armyman as CM who will not spend his tenure filling his coffers but serve them”.

He said the decision to pick the former Armyman as the party’s CM face was based on public feedback, who are fed up with the traditional politicians

If voted to power, the Aam Aadmi Party, under the leadership of Kothiyal, will make Uttarakhand the global spiritual capital for Hindus and generate employment opportunities for the state's youth, Kejriwal said. (With PTI inputs)