PDP Continues To Be Part Of NDA Under Modi, Says Congress J&K Chief 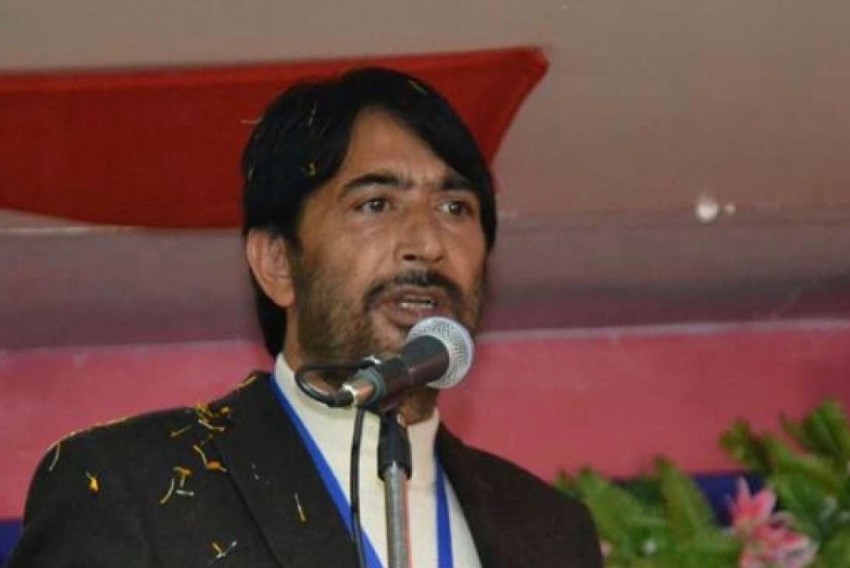 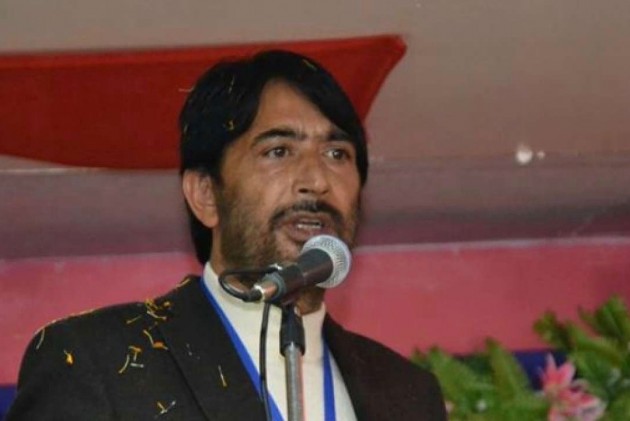 A day after the BJP announced its candidates for five parliamentary seats of Jammu and Kashmir region, the state Congress president and the party’s possible candidate from South Kashmir’s Anantnag constituency, Ghulam Ahmad Mir, said his party would be contesting against the BJP and its sponsored parties and candidates in Jammu and Kashmir and the PDP is one of them. He said the PDP continues to be an ally of the NDA.

“The PDP continues to be an ally of the NDA,” Mir told Outlook. He said even if the Congress and National Conference wouldn’t have gone for an alliance in Jammu and Kashmir, the NC was still part of the UPA. He said though the PDP-BJP government fell last year in June, the PDP has not parted ways with the NDA. “They (PDP) haven’t de-linked from Modi (Prime Minister Narendra Modi)-led NDA. Till date PDP MPs continue to be part of the NDA,” Mir said.

He said the PDP has never attended any meetings of the UPA. “Though their alliance with the BJP in the state has not remained they haven’t come out of the NDA,” Mir repeated. He said after the breakup of the PDP-BJP government the elections of the President and the Vice-President of the country took place. “In these elections the PDP voted with the NDA and it means they continue to be with the NDA,” Mir stated.

“That is why in the friendly contest we have with the National Conference in Kashmir and Ladakh, we won’t be speaking against the NC. We are both secular parties and we are against the BJP and Modi government and its policies, and the BJP sponsors in Kashmir Valley,” Mir added.

The NC and the Congress have entered into an alliance in Jammu and Kashmir with the NC and Congress having friendly contest in two seats of Kashmir and one seat of Ladakh. While the NC has decided not to contest from the two seats of Jammu, the Congress party in reciprocation has not fielded any candidate against the NC president Dr. Farooq Abdullah, who is the NC candidate from Srinagar.

The PDP spokesperson, Suhail Bukhari, said the Congress party was fooling itself.

“For surely it is in full public knowledge that we had an alliance with the BJP only in the state. In spite of having three Lok Sabha seats and two Rajya Sabha members, we refused to be part of the government at the Centre,” Bukhari said. “We were never part of the NDA,” he added.