The actress had alleged that the Rajasthan chief minister was acting against her under pressure from the Gandhi family. 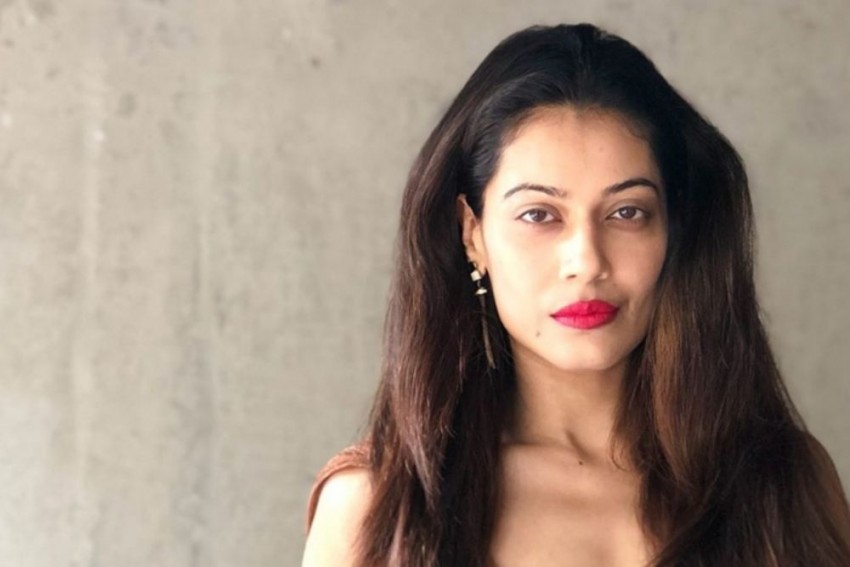 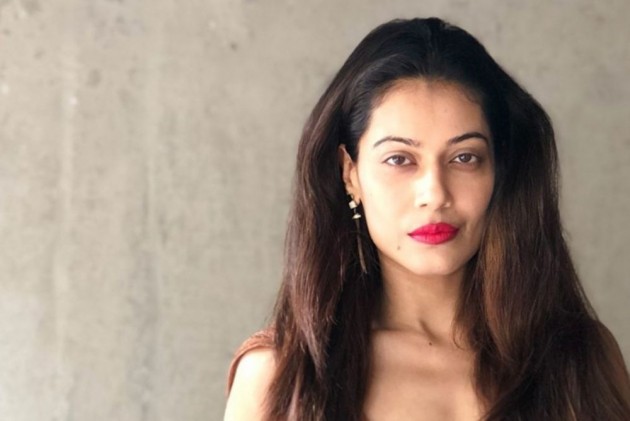 Bollywood actress, Payal Rohatgi, was on Monday sent to judicial custody till December 24 in a case related to alleged objectionable content against the Nehru-Gandhi family on social media.

The Rajasthan Police had on Sunday morning detained Rohatgi from her Ahmedabad residence for interrogation in connection with the case.

The actress was booked by the Bundi police under the IT Act on October 10 for the objectionable content against Motilal Nehru, Jawaharlal Nehru, Indira Gandhi and other members of the family.

She was served notice earlier this month and told to furnish a reply in this connection.

"Police on Sunday morning detained Payal Rohatgi from her residence in Ahmadabad for interrogation in a case under the IT Act. She is being brought to Bundi for interrogation," SP Mamta Gupta told PTI.

The SP said since the actress was not cooperating in the investigation, a police team was bringing her to Bundi.

The SP said the actress had not been "formally arrested".

"Our team was there (in Ahmadabad) for investigation in the case against her but she was not cooperating," the SP said, adding her formal arrest was likely to be made after interrogation.

The actress had applied for anticipatory bail on Thursday and the hearing was scheduled for Monday.

State Youth Congress general secretary and a resident of Bundi, Charmesh Sharma, had submitted a complaint along with copies of the offensive content after which a case was registered against the actress.

Sharma had alleged in the complaint against the actress that the objectionable content tarnished the image of the country and spread vulgarity, religious hatred besides disgracing a woman's character.

Earlier this month, the actress on Twitter had alleged that the Rajasthan chief minister was acting against her under pressure from the Gandhi family.

The actress had claimed that she had a "recording" of people referring to the pressure.

The statement had come after the Bundi Sadar police here sent notice to her in connection with the case and sought a reply for uploading the offensive content against the Nehru-Gandhi family.

"It has come to my mind that offices of Sonia Gandhi ji and Priyanka Gandhi are pressuring the chief minister of Rajasthan to go ahead with the FIR against me for making a video on Motilal Nehru," Payal had alleged on Twitter.

She had sought an apology from Congress president Sonia Gandhi and her daughter and party general secretary Priyanka Gandhi in this regard.

The actress had said that she had made the video on the basis of a third party source, quoting author M O Mathai, whom she never read.

The actress on Twitter said since she did not read the author, she believed she should apologise because making a personal attack on anyone is wrong.

Rohtagi further said she had made the video when the discussion on triple talaq was under way in Parliament and she felt that the Congress was not supporting to Bill.

"As an unbaised human being, I am trying to understand politics of the country," she tweeted earlier this month.

In a Twitter post on December 11, she urged Congress president Sonia Gandhi to ask Charmesh Sharma (she wrongly spelt the name as Chandresh) to drop the case against her.