It's the poster showing Jarnail Singh Bhindranwale, Amrik Singh Khalsa and Major General (Dismissed) Shabeg Singh that has led to a controversy. 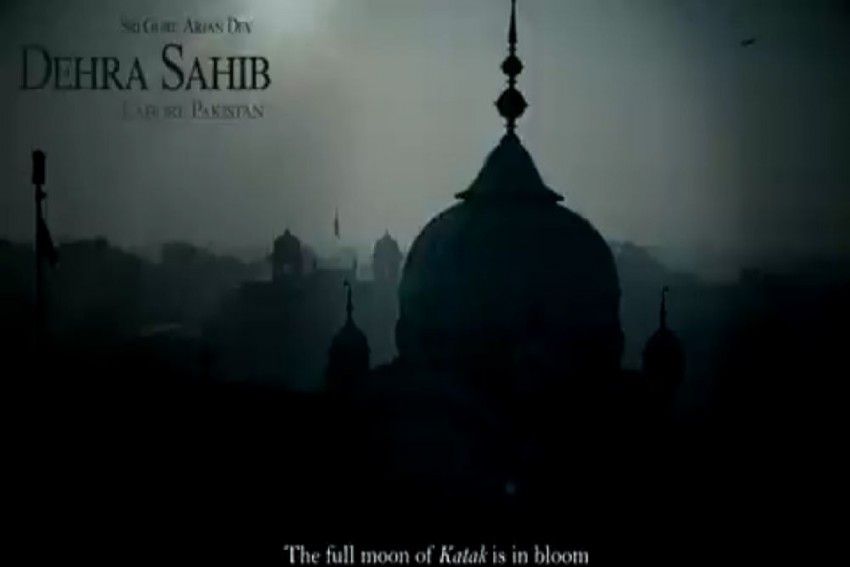 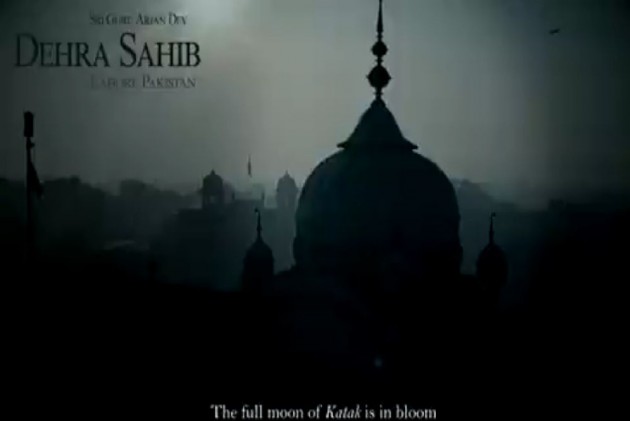 The official song on Kartarpur Corridor, released by Pakistan ahead of its inauguration, has courted controversy after it featured a poster of three slain Khalistani separatist leaders.

The video, shared by Government of Pakistan on Twitter, begins with a message from Prime Minister Imran Khan, who underlines the significance of Gurdwara Darbar Sahib Kartarpur for Sikhs, drawing a parallel with the city of Medina for Muslims. The video also shows Sikh pilgrims visiting Gurudwaras across Pakistan.

However, it's the poster showing Jarnail Singh Bhindranwale, Amrik Singh Khalsa and Major General (Dismissed) Shabeg Singh that has led to a controversy.

Bhindranwale, Khalsa and Singh were killed in Operation Blue Star inside the Golden Temple. Bhindranwale was the leader of the Sikh organisation, Damdami Taksal. Khalsa, too, backed the Khalistani movement and headed the now-banned All India Sikh Students Federation (AISSD).

Shabeg Singh, who was dismissed from his military services, was believed to be with Bhindranwale when Operation Blue Star took place. He was said to be the main military advisor to the Bhindranwale and his group.

In 2018, Punjab chief minister Amarinder Singh had said that Pakistan and ISI could use the Kartarpur Corridor to revive Sikh militancy in Punjab.

India and Pakistan had, on October 24, signed an agreement on the modalities for operationalising Kartarpur Sahib Corridor, paving the way for its inauguration ahead of the 550th birth anniversary of Guru Nanak Dev.

The corridor will facilitate visa-free movement of Indian pilgrims, who will have to just obtain a permit to visit Kartarpur Sahib.