Pakistan has issued dispatches to divisional superintendents of Lahore and Karachi, directing them to keep the train services suspended for an indefinite period of time. 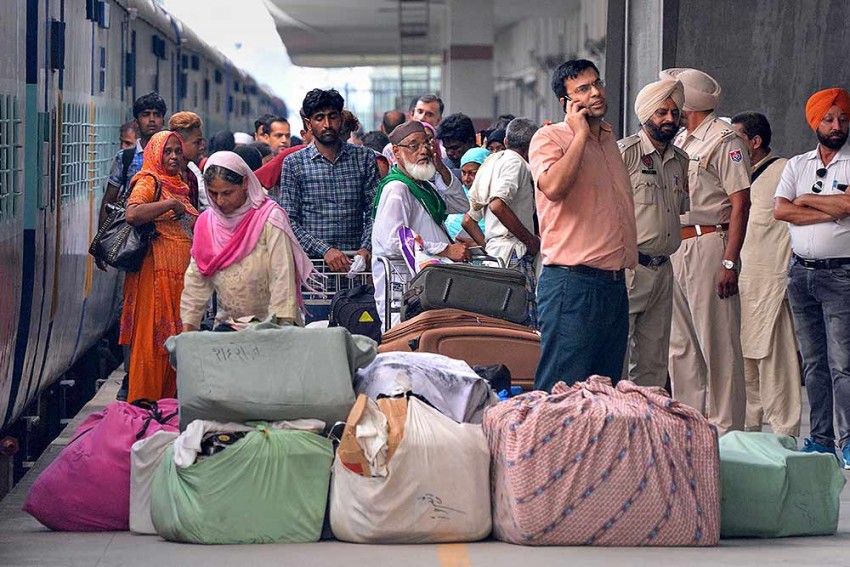 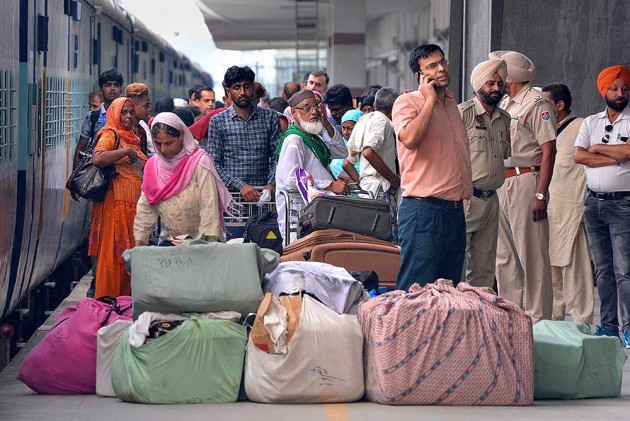 Pakistan's Ministry of Railways has rejected a request by its Indian counterpart to restore operations of the Samjhauta and the Thar Express trains, which were suspended last week in the wake of New Delhi's move to revoke Article 370 that gave special status to Jammu and Kashmir, a media report said on Sunday.

The Express Tribune quoted sources as saying that Indian railway officials had requested the Pakistan railways to resume operation of the Samjhauta Express which plies between Lahore and Attari and the Thar Express which runs between Karachi to Munabao in Rajasthan.

However, Pakistan rejected the request and issued dispatches to divisional superintendents of Lahore and Karachi, directing them to keep the train services suspended for an indefinite period of time.

The sources added that the Indian officials had asked Pakistan to restore both suspended trains according to their schedule.

The Samjhauta Express runs twice in a week - Monday and Thursday - while the Thar Express plies only once a week on Friday and reaches India the next day.

Due to the suspension, passengers in both countries who travel via these trains are facing difficulties, The Express Tribune reported.

At present, the only open route between the two rival countries is that of Wagah border, which can be crossed by foot.

Both the train services had stopped after the 1965 India-Pakistan war before being resumed again in 2006.

Fire At AIIMS Brought Under Control After Patients Forced To Evacuate