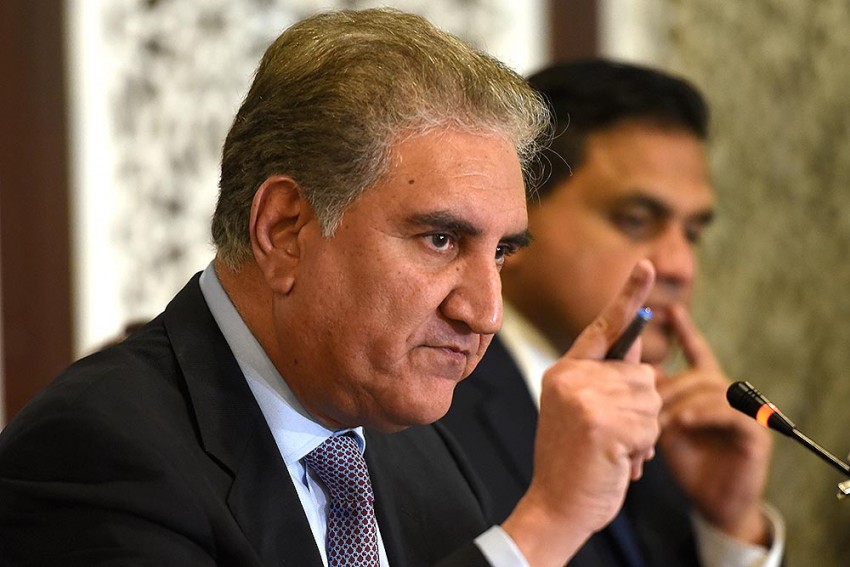 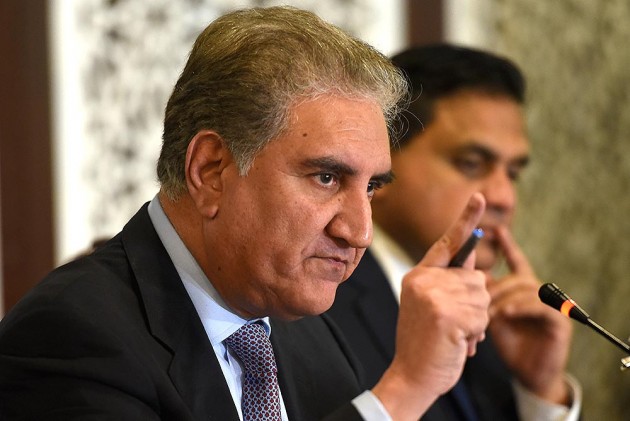 Paksitan on Tuesday asked the United Nations Security Council (UNSC) to hold a special session on India’s decision to revoke Article 370 that accorded special status to Jammu and Kashmir. The Centre also moved the Jammu and Kashmir Reorganisation Bill, 2019, splitting the state into two union territories.

In a strongly-worded letter to UNSC President Joanna Wronecka, Pakistan Foreign Minister Shah, Mehmood Qureshi urged the UNSC to convene the special session “... to consider the situation arising from the recent aggressive actions by India.” The letter further said that India’s move to repeal article 370 posed a threat to international peace and security.

He added that Pakistan will not provoke a conflict but India should not mistake its restraint for weakness. Qureshi termed India’s decision an attempt to crush the right of self-determination of the people of Kashmir.

The 15-member council has, however, not yet responded to Pakistan’s request.

Poland holds the presidency of the council for August. According to Al Jazeera, Polish Foreign Minister Jacek Czaputowicz told reporters at the UN that the council had received a letter from Pakistan and "will discuss that issue and take a proper decision."

India, has meanwhile, maintained that its decision to remove the special status of Jammu and Kashmir is an internal matter and has asked Pakistan to “accept the reality.”

In response to India's decision to repeal Article 370, Pakistan has taken a series of decisions, including downgrading bilateral relations, and suspending of train and bus services, and imposing a ban on Indian movies.