Pak Man Residing In India For 50 Years To Get Citizenship: Home Ministry To Bombay HC

Karadia (53) had approached the HC through his counsels Ashish Mehta and Sujay Kantawala after his LTV expired and a deportation notice was issued against him. 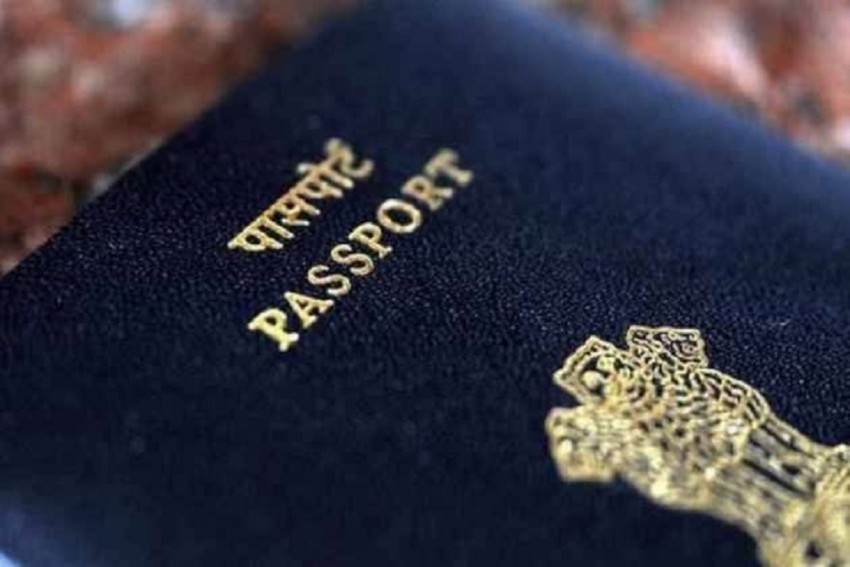 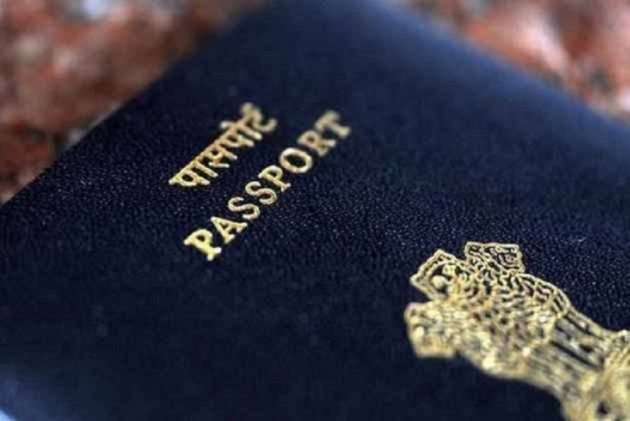 The Union Ministry of Home Affairs on Monday told Bombay High Court that it will grant Indian citizenship within 10 days to the Pakistani national who has been living in India for over 50 years.

Asif Karadia, whose parents are of Indian origin, had approached the HC in December 2016 when his previous long-term visa (LTV) expired and the authorities refused to extend the visa unless he produced a Pakistani passport.

Following much litigation and several orders of the court, the ministry finally confirmed before a bench of justices A S Oka and M S Sanklecha on Monday that Karadia will be granted Indian citizenship.

The bench accepted the statement as an undertaking given by the ministry under oath, and disposed of Karadia's petition.

Karadia (53) had approached the HC through his counsels Ashish Mehta and Sujay Kantawala after his LTV expired and a deportation notice was issued against him.

Karadia told the HC that he did not have a Pakistani passport or any other valid identity documents issued by the government of the neighbouring country.

The petitioner said though he was born in Karachi, he was brought to India by his mother when he was a just a few days old and has stayed in Mumbai ever since.

His father and mother were born in Gujarat before the Partition, and his wife and three children are all Indian citizens, according to the petition.

Karadia said he had been living in India, earning a living by working at a local restaurant, paying taxes and had Indian ID proofs such as an Aadhaar card, a ration card, a PAN card and even a voter ID card, but no passport.

His citizenship application too has been pending before the government for over seven years.

He, thus, urged the court to ensure the deportation notice against him was stayed, and his LTV extended till the government decides on his citizenship application.

In 2016, another HC bench had denied him any interim relief, observing that even if a person was entitled to an Indian citizenship, he or she could not "at any given time, be authorised to reside in the country without valid papers".

However, in January 2017, the court observed that Karadia's case was "unique" and in an interim order, directed the Maharashtra government and the Centre to not take any coercive action against him.