Pak Issues List Of Over 1,210 Most-Wanted Terrorists Including Those Involved In Mumbai Attack

The list gives details like name, father’s name, and last known addresses along with the reward if announced 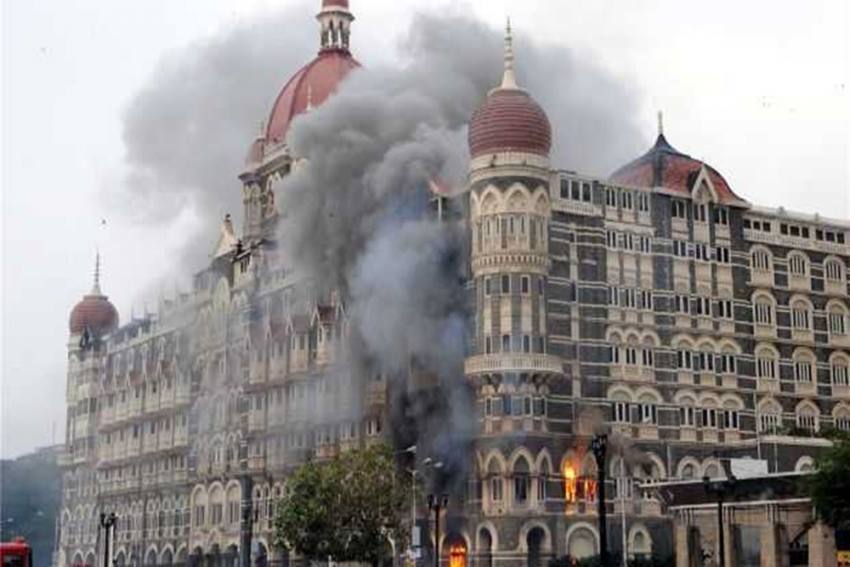 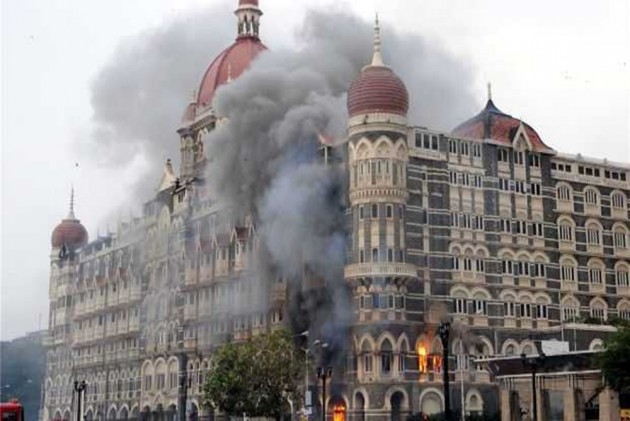 Pakistan on Thursday issued a list of 1,210 most-wanted terrorists including some of those involved in the Mumbai terror attack.

The list seen by PTI shows the names and profiles of those involved in carrying out the 2008 Mumbai attacks.

The list gives details like name, father’s name and last known addresses along with the reward, if announced, by the government on information leading to their arrest.

The first 19 entries are about the terrorists linked in some way with the Mumbai terror attack. For example, the first entry on the list shows that Muhammad Amjad Khan was the most wanted by the FIA. His address is listed in Multan.

He was the former member of the Lashkar-e-Taiba (LeT) and was a crew member of LeT (boat Al-Hussaini and boat Al-Fauz).

“He is an activist of ex-Lashkar-e-Tayyaba. He deposited USD 250 at Euro 2005 Money Changer in Islamabad to obtain Voice Over Internet Protocol (VOIP) connection for terrorist Communication in the above-mentioned case. Impersonating himself as Malik Taimoor,” according to the details.

Of the total 1,210 listed in the document, a majority of 737 are wanted by law enforcement agencies in Khyber-Pakhtunkhwa.

Saeed-led Jammat-ud-Dawah (JuD) is the front organisation for LeT which is responsible for carrying out the 2008 Mumbai attack that killed 166 people, including six Americans.

The US named Saeed as a Specially Designated Global Terrorist, and the US, since 2012, has offered a USD 10-million reward for information that brings Saeed to justice.

He was listed as a terrorist under the UN Security Council Resolution 1267 in December 2008.

With 104 Deaths, Highest Number Of Covid Fatalities In A Day In Delhi